Today (June 15, 2021), Anil Sharma's Gadar: Ek Prem Katha turned twenty and while speaking to a leading daily, director Anil Sharma revealed that the film was turned down by many top actresses, because they felt neither film nor actor Sunny Deol was up to their standard.

In his recent tete-a-tete with an entertainment portal, when Anil Sharma was asked if the rumour of Kajol rejecting the film is true, he refused to react and said that naming any particular actress who rejected the film won't be right. But he confirmed that many actresses had rejected the film as they didn't see potential in it.

He told Bollywood Bubble, "I don't want to name anyone, it's not right. The media is free to name anyone. But we approached several top actresses of the time. Some felt that we weren't up to their standards, they felt Sunny Deol 'sahab' wasn't up to their standards; they felt they were too big for us. They felt we weren't 'trendy'. They didn't even listen to the story." 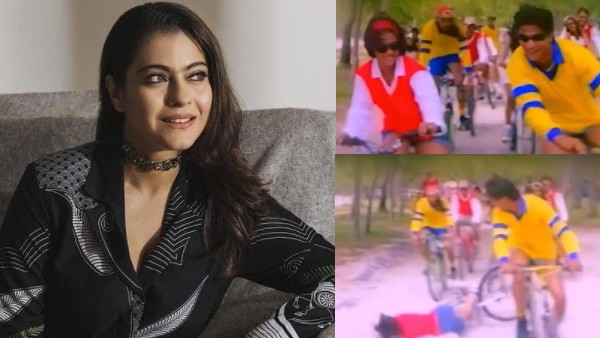 He went on to add that some actresses who heard his story, felt that it was a period film, and it would involve getting dirty, as those days films would be shot internationally. 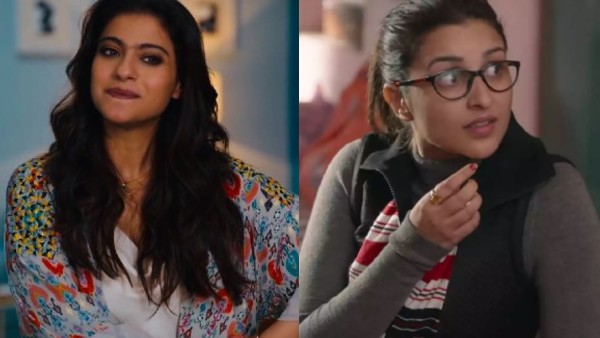 "They used to tell us to make 'youth oriented' films. They'd make some excuse or the other. Perhaps it isn't their fault," said Sharma, adding that the film was destined to fall into Ameesha Patel's lap.

With respect to work, Anil Sharma is quite enthralled to bring the three generations of the Deol family- Dharmendra, Sunny Deol, Bobby Deol and Karan Deol in his next project Apne 2, which is a sequel to Apne.