Filmmaker Hansal Mehta recently took to his social media handle to request a ventilator for his friend's mother in Lucknow. The director highlighted that the need for the same was urgent. Some of the netizens were quick to share the tweet to spread the word or share the contact details of the medical authorities in Lucknow.

The Omerta actor also mentioned in his tweet that his friend's mother was very serious. Hansal's tweet read as, "Urgently needed - a ventilator in Lucknow for a friends mother. Condition very serious." Take a look at the same.

Urgently needed - a ventilator in Lucknow for a friends mother. Condition very serious.

Meanwhile, the filmmaker had also taken to his social media handle on Saturday to share a health update of his wife and daughters. The Shahid director stated that his wife and daughters are showing symptoms of COVID-19 and are also being treated for the same despite taking all the precautions. Hansal also mentioned how he is still awaiting their COVID-19 results from the overworked labs. 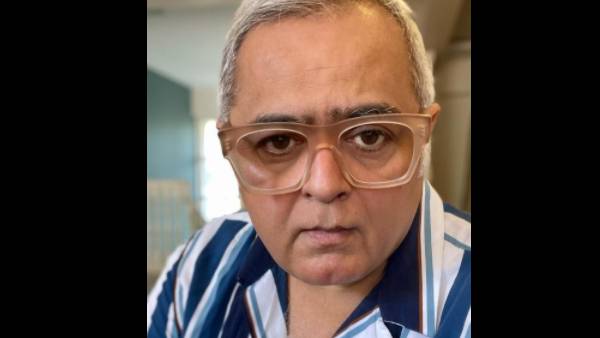 Also Read: Hansal Mehta Mourns Loss Of A Cousin From Gujarat, Raises Concern On The Pandemic Scenario In The State

Hansal lastly asked everyone to stay indoors and stated that all the prayers and festivals this year can be done quietly. The filmmaker asked everyone to take care and to wear their masks. Actors Tillotama Shome and Vineet Kumar Singh also wished for a speedy recovery of the director's wife and daughters. 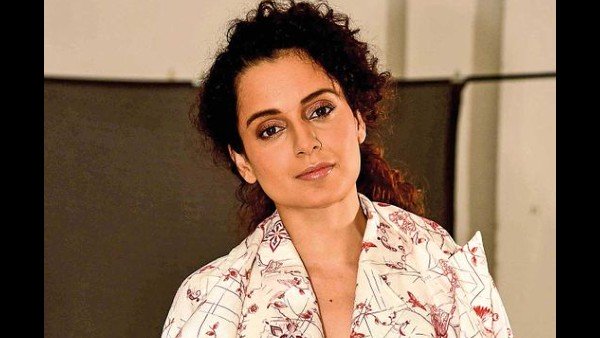 Also Read: Kangana Ranaut Tells Hansal Mehta That She Knows He Loves Her, But Wonders Why He Hides It

Apart from that, the director took to his social media handle earlier to mourn the loss of his close cousin who passed away due to COVID-19. The Aligarh filmmaker also expressed his concern over the increasing number of cases in the state. Furthermore, he called the situation in Gujarat to be terrible.

On the work front, Hansal Mehta is currently basking in the success of his web series Scam 1992. The show stars actor Pratik Gandhi in the lead role and is streaming on the OTT platform SonyLiv. The show is based on the controversial life of stockbroker Harshad Mehta. Apart from that, the filmmaker had also helmed the film Chhalaang that starred Rajkummar Rao and Nushrratt Bharuccha in the lead roles. The movie is currently streaming on the OTT platform, Amazon Prime.