Actor Harsh Varrdhan Kapoor who made his Bollywood debut with Mirzya in 2016, graced the cover page of Cosmopolitan India and while speaking to the magazine, the actor opened up about the misconceptions that people have about him, just because he's the son of actor Anil Kapoor.

When asked what is the most common misconception about him, Harsh Varrdhan said, "That because I am Anil Kapoor's son, I take everything for granted. That I am just like any other famous, privileged person. I think that's a big generalisation...a conclusion that people jump to very quickly. But they don't even know me, which I find very unfair."

In the same interview, when Harshvardhan was asked if he was always keen to become an actor, he said, "Well I always wanted to be a writer/director, but I like acting as well. So eventually, I would like to branch out into other things."

The Bhavesh Joshi Superhero actor also opened up about what he is like when he's in his own comfortable space and said that he is 'very boring'. 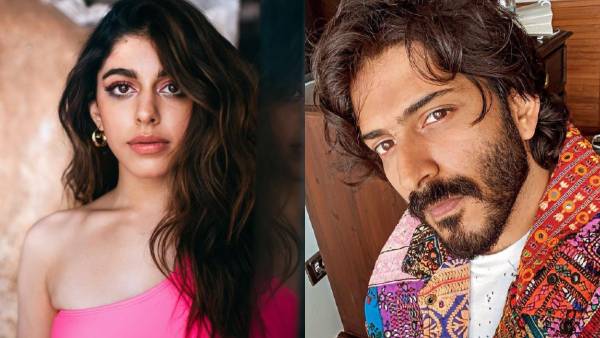 Alaya F And Harsh Varrdhan Kapoor Not Doing A Film Together, Confirms The Actress

The actor went on to add that he likes to take care of himself, and likes to ensure that he feels good, but it takes him a lot of time to disconnect, and that is something he is working on right now.

Harsh Varrdhan said that he struggles to separate himself from a film once it releases. 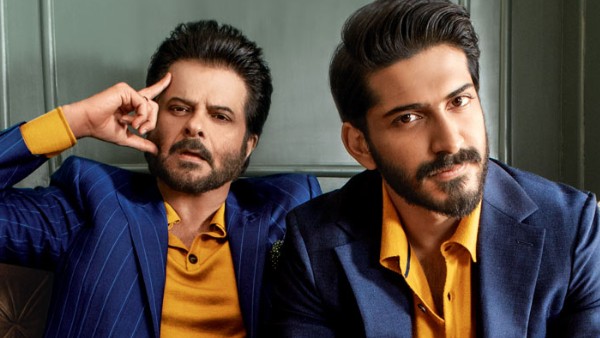 "So after Spotlight, I am trying to get into a routine, and to take care of my physical and mental health....just have some control over my daily life. When that is done, I would like to work on my weaknesses...which I have many of. So when I work on my next film, you won't see the same person, you won't see me with the limitations that I have today. It will be a better version of myself," added Kapoor.