Katrina Kaif and Vicky Kaushal's rumoured relationship has been the talk of the town for a while now. The two have also made public appearances together including the screening of Bhoot Part One: The Haunted Ship, gracing Isha Ambani Piramal's Holi bash and even testing COVID-19 positive one after another. However, the two are yet to confirm or deny the rumours.

Fans have been quick to notice that the duo vaccinated together. Vicky was reportedly also spotted in an Instagram story of Katrina Kaif with Isabelle, however, the post was taken down quickly. The two reportedly had even celebrated New Years together with their siblings, Isabelle and Sunny Kaushal.

While the two have kept mum about the rumours, a report in Bollywood Hungama revealed that actor Harsh Varrdhan Kapoor has let the cat out of the bag. In a recent interview, Harsh was asked which industry relationship rumours he believes are true or a PR move. Harsh Varrdhan reportedly said that Vicky and Katrina are together and that it is true.

The revelation came during a conversation with Renil Abraham on Zoom's By Invite Only Season 2, Harsh Varrdhan said, "Vicky and Katrina are together, that's true." He added, "Am I going to get in trouble for saying this? I don't know." 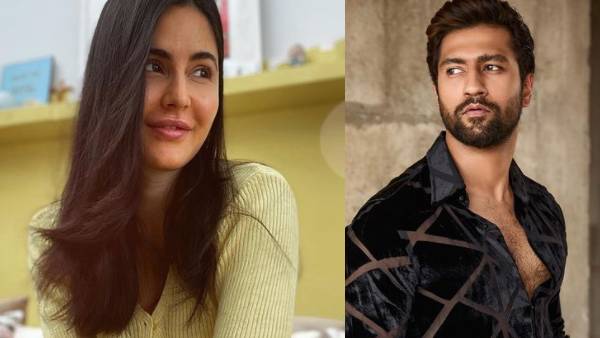 Earlier, a report claimed that Vicky and Katrina are ready to announce that they are dating and could make it official with an Instagram post. It added that Vicky's father is wary of the actor making his relationship official and taking such a big step at the peak of his career. The report also revealed that Katrina has expressed 'her displeasure at Vicky doing intimate scenes in movies and told him that she isn't really comfortable with them.'

Rumours aside, fans are waiting for the duo to make it official. On the work front, Katrina is awaiting the release of Sooryavanshi, opposite actor Akshay Kumar. The Rohit Shetty directorial has been postponed due to the pandemic. She will also be seen in the horror-comedy Phone Bhoot alongside Ishaan Khatter and Siddhant Chaturvedi. 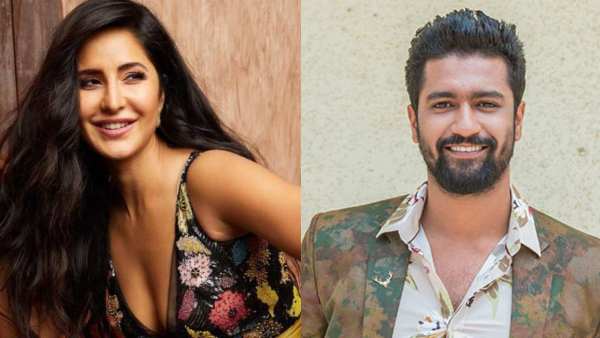 Meanwhile, Vicky has several films in the pipeline including, Shoojit Sircar's Sardar Udham Singh, The Immortal Ashwatthama and an untitled project with Manushi Chhillar. He is also set to play Field Marshal Sam Manekshaw in an upcoming biopic by Meghna Gulzar.