Harshaali Malhotra rose to fame as a child artiste when she essayed the role of Munni, a Pakistani mute girl who gets lost in India in Salman Khan's 2015 blockbuster film Bajrangi Bhaijaan. In her first ever interview after she turned teenager, Harshaali opened up about her equation with her co-star Salman and her upcoming plans in Bollywood.

The 13-year old girl told ETimes that while she aspires to be an actress, she wouldn't ignore her studies for her ambition. She revealed that she was planning to join an acting class around this time, but the COVID-19 pandemic played a spoilsport.

On being asked if she is still in touch with Salman, the youngster replied, "Yes, I talk to Salman Khan on his birthday and on festival days. He's normally very busy, so I can't keep disturbing him." She recalled that during the initial days of shooting Bajrangi Bhaijaan, she used to think that the violence happening on the sets around her was for real. 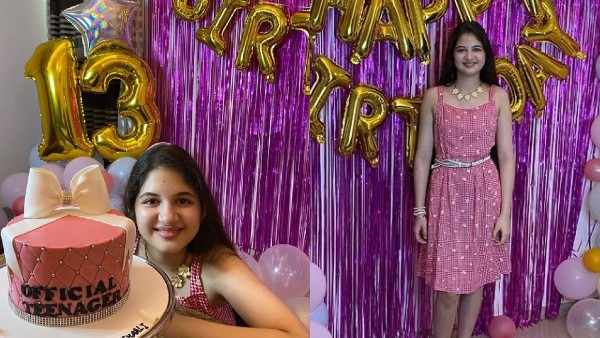 She also admitted that she hasn't seen Salman's recent release, Radhe: Your Most Wanted Bhai, as she has been busy with 'school projects' and 'homework'.

Harshaali further revealed that besides Salman Khan, she is also a fan of Ranveer Singh and Akshay Kumar. Speaking about the heroines, Kareena Kapoor Khan and Katrina Kaif top her favourites list.

While speaking with the tabloid, Harshaali also opened up about her upcoming plans in Bollywood. She said that she received many offers after Bajrangi Bhaijaan, but she is now eyeing a role that's as substantial as her character Munni. 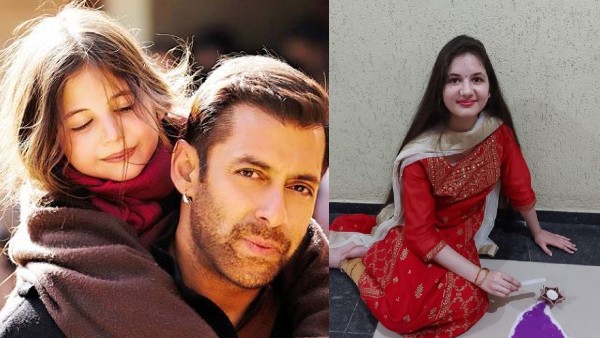 Bajrangi Bhaijaan's Munni Aka Harshaali Malhotra Is All Grown Up; This Is How She Looks Now!

"I have received many offers after Bajrangi Bhaijaan but, I now want a role as big as Munni," ETimes quoted her as saying.

Years post her appearance as Munni on screen, Harshaali Malhotra is back in the limelight after fans discovered her active on social media. Recently, the Bajrangi Bhaijaan actress who turned 13, shared pictures and videos from her birthday celebration. Talking about the fanfare on her social media page, Harshaali revealed that it's her mother who handles her social media accounts.

Besides Bajrangi Bhaijaan, Harshaali has also starred in a few commercials and featured in TV shows like Qubool Hai and Laut Aao Trisha.