After his 2016 film Ae Dil Hai Mushkil, Karan Johar had announced his next directorial venture, a magnum opus titled Takht whose star cast was headlined by Ranveer Singh, Kareena Kapoor Khan, Alia Bhatt, Vicky Kaushal, Bhumi Pednekar and Janhvi Kapoor. However, the COVID-19 pandemic played a major spoilsport and the multistarrer never made it to the shooting floor.

Now, if the latest buzz in the tinsel town is to be believed, Karan has finally decided to call off his ambitious project because to several reasons.

A Filmfare report quoted a source as saying, "Takht made no sense in the present context. It was meant to be an expensive historical costume drama, a collaboration between Karan Johar's Dharma Production and Fox-Star. But Fox-star folded up and its replacement has been re-examining its long-standing relationship with Dharma Productions. Also, it was based on rather controversial Moghul history. Besides this, given the financial pitfalls Karan Johar has decided to shelve Takht and do a light-hearted romantic family film. 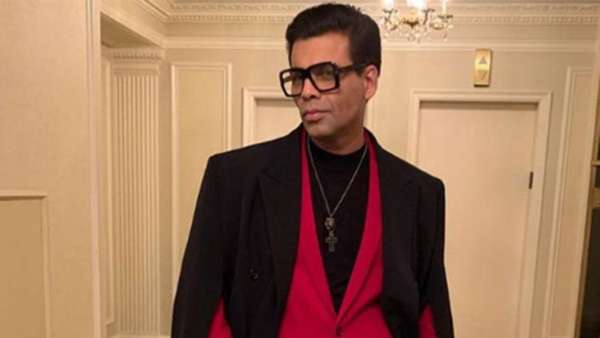 "Karan Johar Wonders 'If Marriage Is An Institution Can It Also Be Done Online?'

The report further states that since Takht is off the table, Karan will be now concentrating on his recently-announced directorial, Rocky Aur Rani Ki Prem Kahani which stars Ranveer Singh, Alia Bhatt, Dharmendra, Jaya Bachchan and Shabana Azmi in leading roles. The filmmaker had announced this project on Ranveer's birthday this year. Rocky Aur Rani Ki Prem Kahani is Ranveer Singh and Alia Bhatt's second outing together after Zoya Akhtar's Gully Boy. 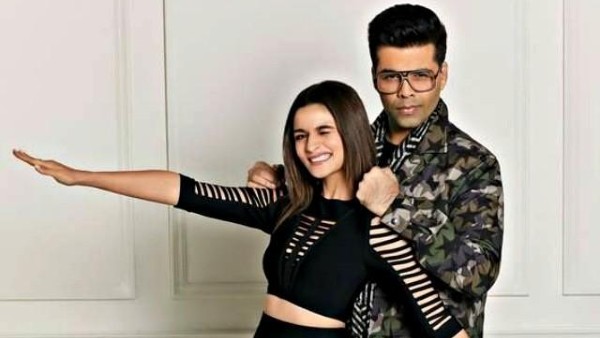 Coming back to Takht, earlier in February this year, Karan had denied reports of his period drama being shelved. The filmmaker had told Spotboye, "Takht is not shelved. It's just delayed." Now, with the rumours of Takht being put on the backburner, resurfacing once again on social media, we wonder what the director has to say this time!