The film Haseen Dillruba starring Taapsee Pannu, Vikrant Massey and Harshvardhan Rane in the lead roles released earlier this month on the OTT streaming platform Netflix. The movie was, however, received mixed reviews and some sections of the population also argued that the film is glorifying domestic violence. Now the writer of the movie Haseen Dillruba, Kanika Dhillon has defended the film and stated that it does not glorify violence.

Speaking to Bollywood Bubble about the same, Kanika Dhillon revealed, "I know for a fact that there was no glorification of domestic violence. Whatever parameters had to be met to have the correct gender politics between a man and a woman, between the oppressed and the oppressor, all that was in place. The main point where we could have fallen into the trap of glorification of violence is if the woman had fallen in love with a man because he was violent towards her, and that is clearly not the case in this film. Because it's shown so clearly in the film, I don't think this deserves any more explanation than I have already given. So I would just like to say, 'No I wouldn't present it differently.' But at the same time, all opinions are welcome and I hope you all enjoyed the film, whichever parts you did." 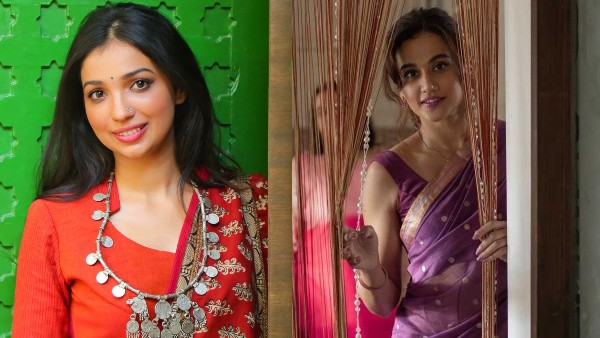 Haseen Dillruba Writer Kanika Dhillon On Negative Reviews: I Am Not Up For Trolling

Earlier, Kanika Dhillon who has also written films like Kedarnath, Judgementall Hai Kya and Manmarziyan had opened up about the negative reviews surrounding Haseen Dillruba. The writer had revealed to Mashable India stating, "I have had some glorious reviews and I'd like to give those more importance because there is no benchmark in our country for who can review and who can't. And there is no educational qualification that is required. Basically, these guys just get a platform, a publication and it has a reach. But am I going to listen to each and every one of them? No, I am not. I am too busy making films." 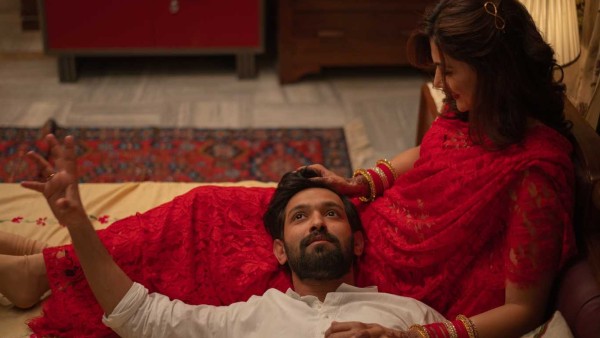 Talking about Haseen Dillruba, it also starred Aditya Shrivastava, Yamini Das and Ashish Verma in pivotal roles. The film revolved around a housewife who goes on to become the prime suspect in her husband's murder. The movie has been helmed by Vinil Mathew.