Speculations have been rife in the tinsel town that after Varun Dhawan and Natasha Dalal, there may be yet another big Bollywood wedding around the corner. We are talking about the lovebirds Ranbir Kapoor and Alia Bhatt. The two have been painting the town red with their love for quite some time now and if rumours are to be believed, are ready to enter marital bliss. Ranbir had also revealed to a daily recently that he would have tied the knot with Alia if the pandemic would not have acted as a bummer. However, now it seems that the wedding preparations of the two might have begun.

The rumours of the same have been fuelled after Ranbir Kapoor's mother and veteran actor Neetu Kapoor was spotted with her daughter, Riddhima Kapoor at designer Manish Malhotra's store. It is not a hidden fact that Manish is the ultimate go-to designer when it comes to Bollywood weddings. The designer had also designed Varun Dhawan's wedding attire. Hence, Neetu Kapoor and Riddhima visiting the designer inevitably lets people to anticipate if the mother-daughter duo's purpose of the visit was to finalize their outfits for the wedding.

If that was not enough, choreographer Rajendra Singh aka Masterji recently shared a throwback picture with Ranbir Kapoor from the latter's cousin, Armaan Jain and Annisa Malhotra's wedding. For the unversed, Rajendra has choreographed the sangeet ceremony in many Bollywood weddings. His choreography for Neetu Kapoor on Ranbir and Madhuri Dixit's track, 'Ghagra' had also gone viral earlier on social media. Take a look at the picture which was shared by the choreographer.

Ranbir Kapoor and Alia Bhatt have also been house-hunting for their dream home wherein the couple is going to settle after their wedding. The two have reportedly zeroed in on the luxurious penthouse, Joy Legend which is located in Pali Hill, Bandra. Well, with all these hints, it may not be a surprise if there is an official wedding announcement soon from the duo. 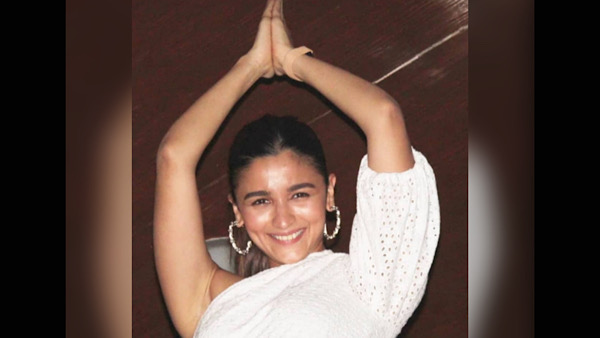 Meanwhile, on the work front, Ranbir Kapoor and Alia Bhatt will soon be seen sharing screen space in the film Brahmastra. The film will be directed by Ayan Mukerji. The film will also star Amitabh Bachchan and Mouni Roy in pivotal roles. 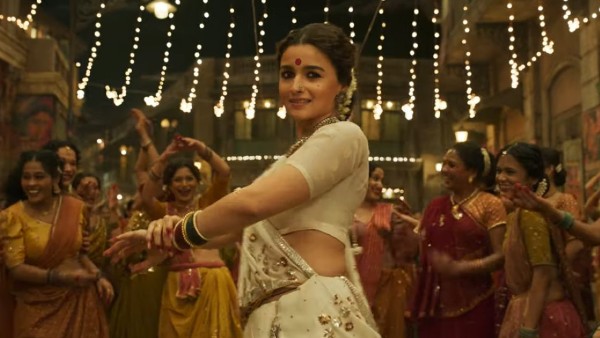