It's raining remakes of South films in Bollywood! Ashok Selvan-Ritika Singh starrer Oh My Kadavule is all set to be remade in Hindi. Ashwath Marimuthu who marked his directorial debut with this film, will be helming the Hindi version too.

The Hindi remake of Oh My Kadavule will be written by Umesh Shukla who is known for directing films like Oh My God!, 102 Not Out among others. Speaking about it, Umesh said in his statement, "Oh My Kaduvale was a massive hit in the South and it resonates with my style of filmmaking. It is a beautiful story that has a universal appeal, and we cannot wait to recreate the same magic for the Hindi audience."

The film will be produced by Endemol Shine India, Umesh Shukla, Ashish Wagh of Merry Go Round Studios and Parag Desai of Mumbai Talkeez.

Abhishek Rege, CEO Endemol Shine India, was quoted as saying, "We at Endemol Shine India are always on the lookout for stories and characters that are authentic, relatable, and enjoyable. Oh My Kadavule is just such a story with a simple tale and a poignant message that any audience will relate to. We are sure that this is a narrative with wide appeal that everyone will identify with and definitely want to watch."

Meanwhile, the makers are currently finalizing the cast and crew for the Hindi remake.

Speaking about Oh My Kaduvale, the original Tamil hit revolves around two childhood friends, Anu and Arjun who get married. However, their marital life soon gets complicated when Arjun's crush enters their lives. The romantic comedy starred Ashok Selvan, Ritika Singh and Vani Bhojan. It also featured Vijay Sethupathi in a cameo role. 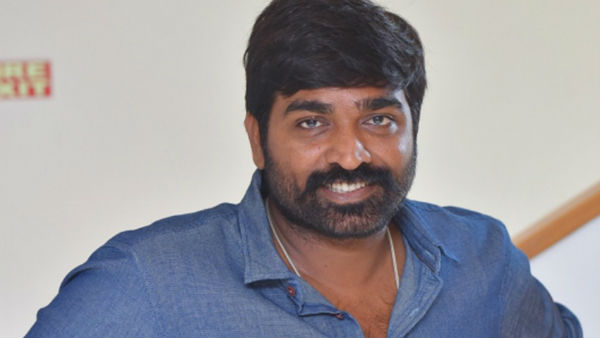 ALSO READ: Vijay Sethupathi To Reprise His Character In This Remake! 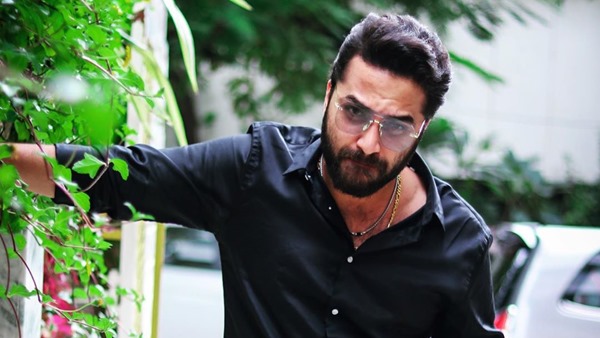 ALSO READ: Vishwak Sen To Be A Part Of The Telugu Remake Of Tamil Film Oh My Kadavule