Punjabi film Honsla Rakh starring Diljit Dosanjh, Sonam Bajwa and Shehnaaz Gill in the lead roles, has been creating a solid buzz amongst the masses. Ever since the film was announced, fans are very excited to see Bigg Boss 13 finalist and late Sidharth Shukla's close friend Shehnaaz Gill opposite Diljit Dosanjh. Amidst all, the makers recently released the trailer of Honsla Rakh on the internet.

As expected, the Honsla Rakh trailer is winning many hearts on the internet. The trailer begins with Diljit Dosanjh and Shehnaaz Gill's romantic date, which later converts into a mess. Shehnaaz can be seen with a baby bump and reveals that she loved Diljit a lot, but in return, he got her pregnant. They consult the lawyer, and Shehnaaz clearly tells the advocate that she doesn't want the child's custody and the newborn should be raised by Diljit alone.

In the later part of the trailer, Diljit Dosanjh is seen taking care of his baby and keeps the name 'Honsla'. After few years, he meets a beautiful girl played by Sonam Bajwa and falls in love with her. The couple begins their love story, however, Shehnaaz Gill re-enters in his life to bring more trouble. Looks like, Honsla Rakh is going to be a roller-coaster ride for the audience. Especially, Shehnaaz Gill fans will be happy to see her in a promising role. 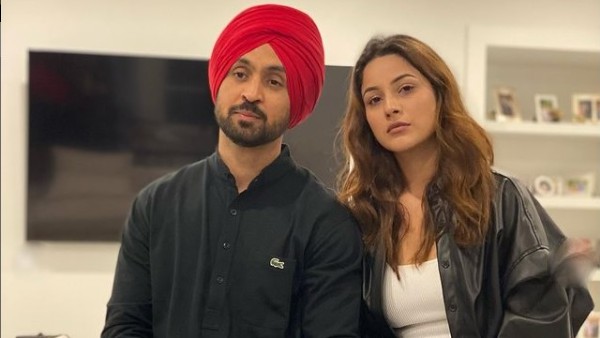 Shehnaaz Gill To Resume Honsla Rakh Shoot Soon? Here's What The Producer Has To Say! 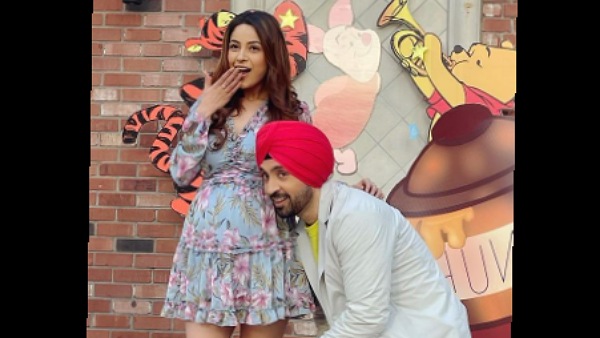 Directed by Amarjit Singh Saron, Honsla Rakh also stars Shinda Grewal in a pivotal role. The film is jointly produced by Daljit Thind and Diljit Dosanjh under Thind Motion Films and Storytime Productions respectively. Honsla Rakh is scheduled to be released on October 15, 2021.