Hrithik Roshan recently shared pictures on his Instagram account with his mother, Pinkie Roshan and a video that showed how a fox and some peacocks came over to visit him. The actor revealed that he believes it was a sign on his mother's birthday.

Wishing Pinkie on her 68th birthday, Hrithik called himself lucky to have a mother like her. The clip shows a fox drinking water from his pool, followed by a few peacocks hanging out in the backyard by the pool. It also included a clip of the rising sun and a moon high in the sky.

The actor in the caption said, "I mean, what are the chances! The sun and the moon, the fox and the peacock, all came out this morning on my mother's birthday to meet me. Ain't I the luckiest! Luckiest to be born as your son."

"I think that's what they were there to tell me. And luckier still to have watched and learnt from your journey mama. Know that we are soulmates. And we shall be together in every life. I love you. More than words or hugs can ever say. Happy 68th little girl," he added. Take a look at the post, 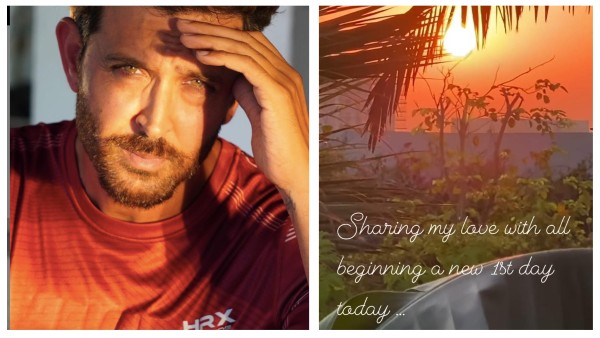 Hrithik Roshan Starts Shooting For Vikram Vedha On The Auspicious Occasion Of Dusshera!

Hrithik Roshan is the son of actor-director Rakesh Roshan and his wife Pinkie Roshan. Hrithik made his debut in 2000 with the hit release Kaho Naa...Pyaar Hai. He was last seen in 2019's WAR with Tiger Shroff. 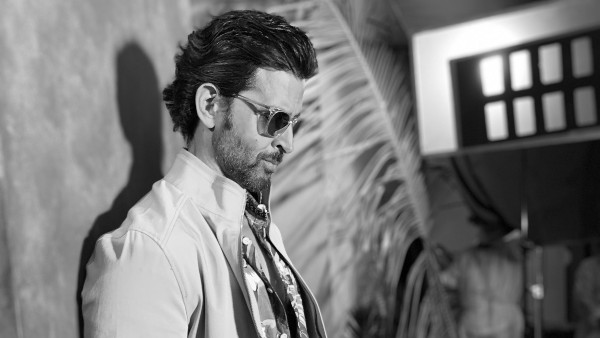