On Tuesday (February 23, 2021), Zayn took to her Instagram page to share some new pictures from her wedding which was held in accordance with Christian traditions. Imran Khan who has been keeping a low-profile since last few years, was spotted having a gala time at the wedding.

Sharing a bunch of pictures on her Instagram page, Zayn revealed that it was Imran who officiated her wedding ceremony. She captioned her pictures as, "To have and to hold, and to make faces with, forever 💍 Imran Bhai officiated our ceremony, Mamma put Puddle on our wedding cake (zoom in to spot him), I surprised him by singing Simply The Best and giving him some long overdue handmade gifts instead of a wedding ring since he didn't want one. I sobbed, he wept, everyone laugh-cried... there wasn't a dry eye in the house!!! The most beautiful, personal day I could have asked for ♥️."

Zayn shared another picture from ceremony in which she is seen flanked by her parents, father Masoor Khan and mother Tina Khan. She wrote, "🌅🌄 , 🌅🌄, swiftly flow the days,🌱🌱 turn overnight to 🌻🌻 blossoming even as we gaze... Mamma, Abbu and Poggy walking me down the aisle 🥺🥺🥺♥️ 🎵Sunrise, Sunset - Fiddler on the Roof."

Have a look at the pictures.

Zayn Marie had made her acting debut with the Netflix film Mrs Serial Killer which was helmed by Farah Khan's husband Shrish Kunder. The actress had essayed the role of Anushka, a girl who was kidnapped by Jacqueline Fernandez's character as a part of a copycat crime. 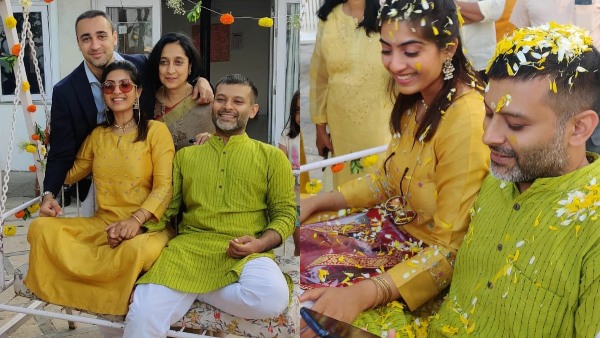 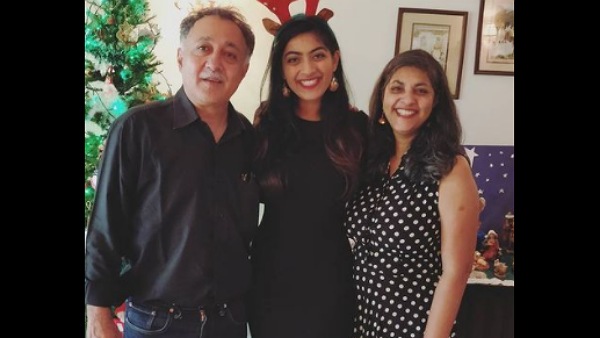