Irrfan Khan's son Babil is known to be quite active on social media. From sharing precious memories of his late father to posting what's on his mind, he regularly gives his followers a sneak-peek into his daily life.

Recently, Babil took to his Instagram page to pen an emotional note in which he spoke about how he misses his dad's guidance and also opened up about his insecurities. He shared a throwback picture of Irrfan and referred to him as 'Hey man'.

Babil captioned his post as, "Hey man, I am so lost. I can't figure out who to trust. I doubt my self, you know? I'm insecure, I'm frightened by the prospect of a godless world. My mind is in war with my gut, I am hopelessly falling In love with attention, I am hopelessly heartbroken that it's all for nothing." 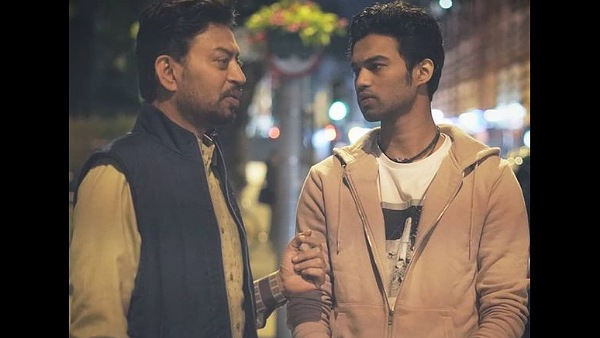 Reacting to Babil's post, actress Sandhya Mridul wrote, It's hard but not hopeless but someday it will make sense .. I know this .. sending love." Anup Soni commented, "Much Love...Stay Strong❤️." Tisca Chopra dropped a heart emoticon.

An Instagram user commented, "It's not for nothing. So much to learn, go far to go. ❤️" "Trust yourself and your gut. Fall in love for the moment, if you want, cause, you can always come out of it. I shall hope that you will be able to re-collect all those broken pieces Babil. 💛 more strength and love to you," read another commment. Another netizen added, "Your vulnerability itself is proof you'll figure it out. All the love and healing." 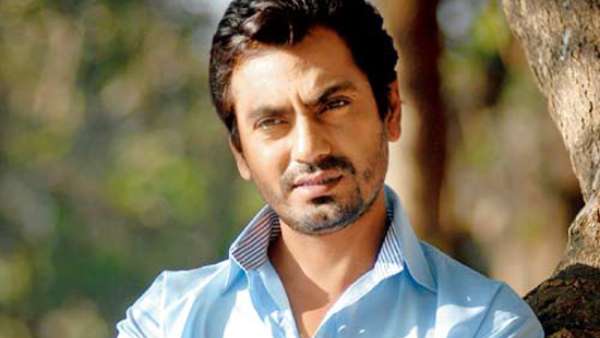 Earlier, Babil had shared a post in which he had said that his mother Sutapa Sikdar is the only one who truly cares about him. He had written, "The one and only. My only one. I'm so temperamental, I regret. She's there for me, you know? The only one. No one gives a fuck about me, truly, except my mumma. I love you so much, I'm sorry for the pain. In the closing chapters of our book; selfishly, I want to be the one to take care of you."

Irrfan Khan passed away on April 29 last year after a neuroendocrine tumour. Since then, Babil and Sutapa had been a constant support for each other.