The IT Department is also searching a talent management agency in Mumbai including the properties of Shibhashish Sarkar (CEO Reliance Entertainment), Afsar Zaidi (CEO Exceed) and Vijay Subramaniam (CEO Kwan). Kwan Entertainment and Exceed Entertainment are touted to be one of the most well-known celebrity management agencies in Mumbai. For the unversed, directors Anurag Kashyap, Vikas Bahl, Vikramaditya Motwane and producer Madhu Mantena had come together to establish the production company, Phantom Films. 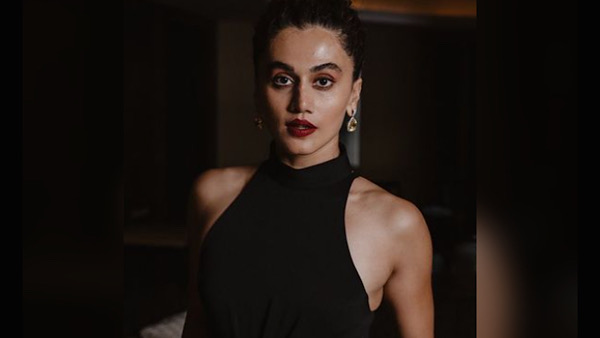 Reliance Entertainment had procured 50 per cent stake in the company in March 2015. The company was dissolved in the year 2018 following sexual assault charges against filmmaker Vikas Bahl by a former employee of Phantom Films in the wake of the #MeToo movement. 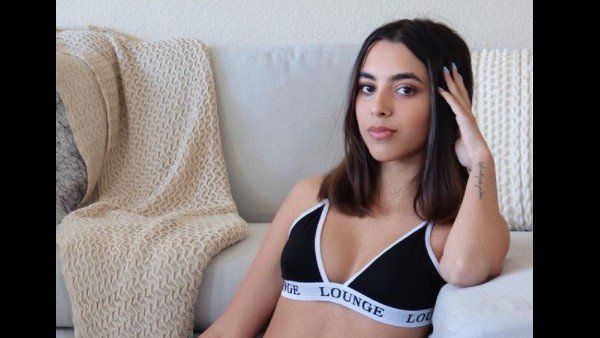