When Tiger Shroff made his Bollywood debut with Heropanti, he was judged by many netizens over his look. There were several memes on Tiger Shroff's beardless look and all of them compared his face to Kareena Kapoor Khan. While Tiger never lost his cool over any meme, his dad Jackie Shroff has something to say to trolls about his actor-son.

While speaking to Times Of India, Jackie said that Tiger is still growing, and he is glad that he does not look like what people expect him to.

"Matlab Jackie ka bachcha hai toh daadhi ke saath hi pait se bahar aayega kya? Being compared to Kareena! Ha ha so cute. And you should see his replies to those comparisons and memes. He was cool with it. He knows his action well so he knew when he fought on screen or danced, he looked like a Tiger. It's tough for a guy to dance well when he is good at action. But he does both well," added Jackie.

Jackie also reacted to nepotism debate which is often discussed among netizens on social media. One might think that things must be very easy for Tiger, because he is Jackie's son, his father thinks the opposite. 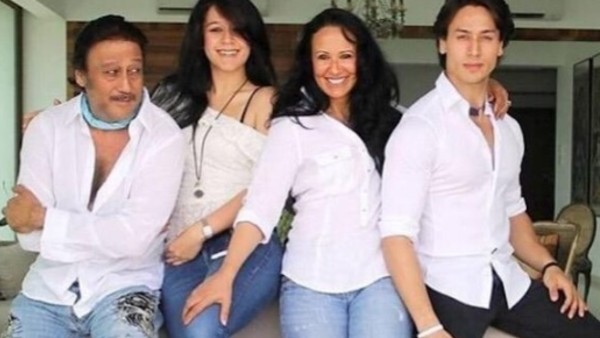 Jackie Shroff On His Son Tiger Buying A House For Ayesha Shroff: It Was His Dream Ever Since He Joined Films

"It was tough for him. His father is an actor so there will be constant comparisons. My father was an astrologer so people had no expectations from me. Of course it wasn't easy for me either. In 80s we had Bachchan sahab, Vinod Khanna, Dharmendra so I was lucky that I was even accepted and I hit the jackpot right in my first film Hero (1983). Same for Tiger. He has been lucky, too," added Jackie. 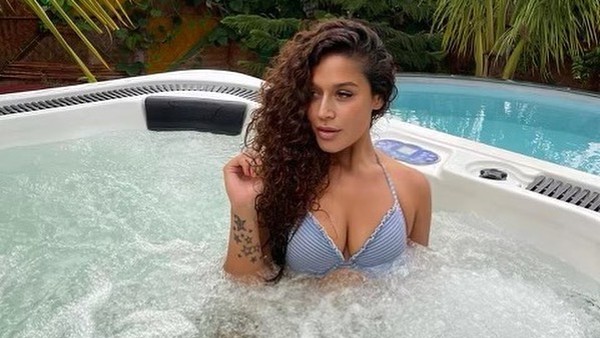 In the same interview, Jackie also spoke about current cinema and said that technology has made everything so advanced that there's an audience for all.

"Acceptance for women driven cinema has grown which is great. From Nargisji as Mother India to Kangana and Alia today. The women are doing a great job. Bas Aansun ka rang nahi Badla hai. Emotions are the same. Cinema is cinema. Also every generation has its own challenges," asserted the Ram Lakhan actor.