Bollywood actress Jacqueline Fernandez appeared before the Enforcement Directorate (ED) today (December 8), two days after being summoned by them regarding the Rs 200 crore money laundering case involving alleged conman Sukesh Chandrashekhar. The actress has currently come under the scanner for the same and is being investigated by the officials surrounding the case. She was also stopped from flying to Dubai at the airport by the authorities on Sunday (December 5).

Jacqueline Fernandez appeared before the ED in Delhi regarding the case. According to a news report in India Today, the Enforcement Directorate mentioned Jacqueline Fernandez's involvement in their recent charge sheet regarding the case. The report further added that Sukesh Chandrashekhar used to send the Jaane Kahaan Se Aayi Hai actress gifts worth Rs 10 crore while he was in jail. The report went on to say that the alleged conman had booked a chartered flight for Jacqueline from Mumbai to Chennai when he was out on bail. 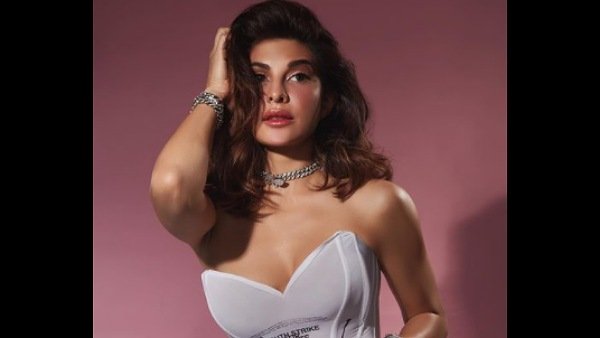 The report further mentioned that the Enforcement Directorate (ED) suspects that a huge amount of money that was extorted by Sukesh Chandrashekhar from high-profile businessmen was transferred to Jacqueline Fernandez. However, Jacqueline has maintained that she is instead a victim of Sukesh instead and has agreed to cooperate fully with the investigators. The 36-year-old actress was stopped by the immigration authorities at the Mumbai airport on the basis of a Look Out Circular (LoC) issued by the federal probe agency. 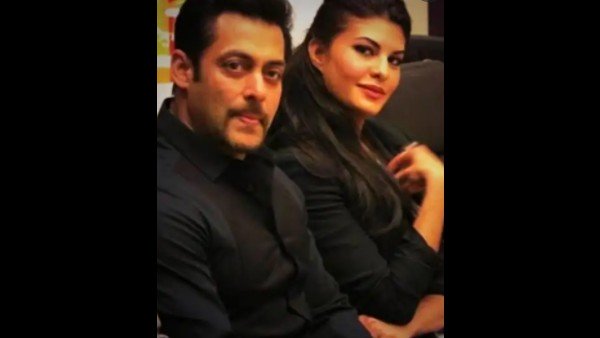 The agency sleuths had reached the Mumbai airport and disallowed her travel asking her to remain in the country as she may be required to join the probe. Jacqueline Fernandez had been questioned by the Enforcement Directorate in multiple sessions in connection with the over Rs 200 crore money laundering case being probed against alleged conman Chandrashekar and his actor wife Leena Maria Paul. The agency on Saturday (December 4) had filed a charge sheet before a special Prevention of Money Laundering Act (PMLA) court in the case and named Chandrashekar, his wife and six others in it. Apart from this, some pictures of Sukesh and Jacqueline also had gone viral on social media that further fuelled her embroilment on the case. Reportedly, Jacqueline will now be replaced by actress Daisy Shah in Salman Khan's Dabangg tour for which she was heading off to Dubai.