Jacqueline Fernandez recently made an appearance on her Bhoot Police co-star Arjun Kapoor's chat show 'Bak Bak With Baba' in which the actress shared a lot of unknown things about herself. From her first crush to tackling trolls, Jacqueline was at her candid best.

When Arjun asked her about the meanest thing she has read about herself on social media, "There are a lot of mean things. It's ok we all get it. I read things about myself how terrible I sound, how terrible my accent is and how I speak Hindi, bad criticism on how I look." 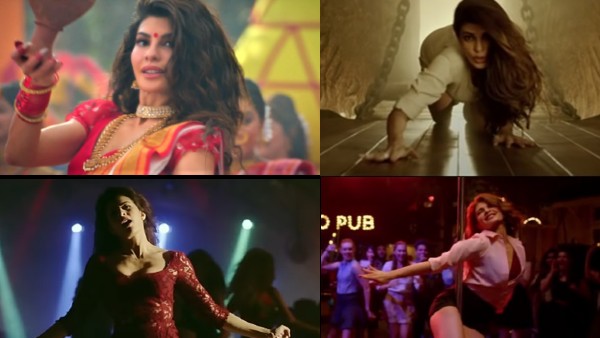 Speaking about how she deals with trolls, the actress continued, "I kind of take it positively. I am like ok what do they mean. Then, I feel maybe there is some room for improvement. There is some criticism where you feel this person is being nasty. Some places actually make sense to me." 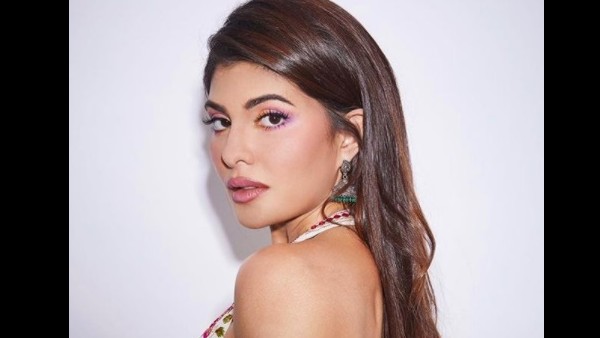 Jacqueline Fernandez Says Her Parents Are Worried About Her; 'They Want Me To Live With Them In Bahrain'

Jacqueline also opened up on her first crush and said that there was a boy in school but refused to reveal his name. She added, "There was somebody in school but I can't name him. I also had a huge crush on Leonardo DiCaprio after watching Romeo and Juliet and Titanic and Nick Carter from Backstreet Boys."

On being asked about the best pickup line that was used on her, the Race 3 actress said, "It's a little weird but maybe I'm a bit unapproachable as well. There are very few times I am approached with bad pick-up lines." Jacqueline further revealed that she has never been on a blind date.

Arjun asked her to name a meal she turns to when she is happy and what she eats when she is sad. To this, the actress replied, "I definitely love to celebrate with food for instance today was our wrap. I got food for everybody. We cut a cake with my team. I feel it's nice that celebrate with food everyone enjoys it. There was a phase in my 20's when I did turn to food and that was late at night. I lived alone so it was like cake, ice cream, anything crispy. I actually did have a terrible relationship with food and then I went starving for a week which is like really bad for you. So, now it's about knowing that I don't need to turn to it, tomorrow is another day and we will get through it."

When Arjun explained the concept of emotional eating to her, and asked if food meant anything to her in that way, the actress answered in negative.

"Please leave my van. It was fun while it lasted but toodles," the Sandeep Aur Pinky Faraar actor told Jacqueline in a jest.

Workwise, Jacqueline will next be seen alongside Akshay Kumar in Bachchan Pandey and Ram Setu. She also has Kick 2 in kitty.