Actress Janhvi Kapoor shared a series of new pictures on her Instagram page and captioned it as, "days well spent." In the several pictures, Janhvi is seen clicking a selfie, visiting temple, dipping in swimming pool, getting new tattoo, practicing yoga and enjoying the sunset. Among all pictures, her new tattoo has caught everyone's attention because it reads, "I love you my labbu."

Janhvi's tattoo has a special connection to her late mother Sridevi. Wondering what? We will tell you!

On third death anniversary of Sridevi, Janhvi had shared a picture of her mother's handwritten note which read, "I love you my labbu. You are the best baby in the world."

Janhvi's fans are amused to see her new tattoo and they are praising her for being a loving daughter. After all, not everyone can come up with such ideas. 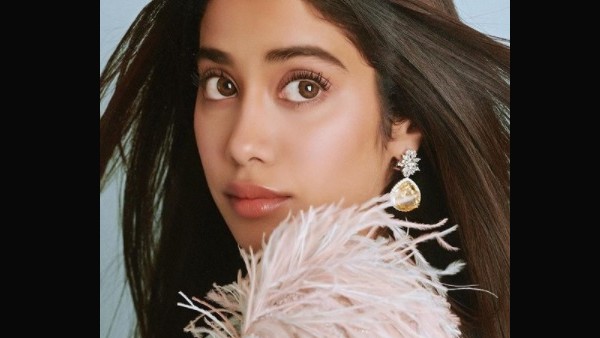 Janhvi Kapoor Recalls Hiding Away From Paparazzi In A Car Boot; 'They Were Literally Chasing Us On Bikes'

Janhvi lost her mother months before she made her acting debut with Dhadak. Since then, Janhvi keeps sharing Sridevi's unseen pictures on her Instagram page.

In 2019, while speaking to a media portal, Janhvi had spoken about Sridevi's sudden demise and said, "I think, I was still in that state of shock, to be very honest. I think I am still in shock. None of it has been processed. Like, I have no memory of three or four months."

In the same interview, she had also spoken about how the Kapoor family came together in their time of grief. 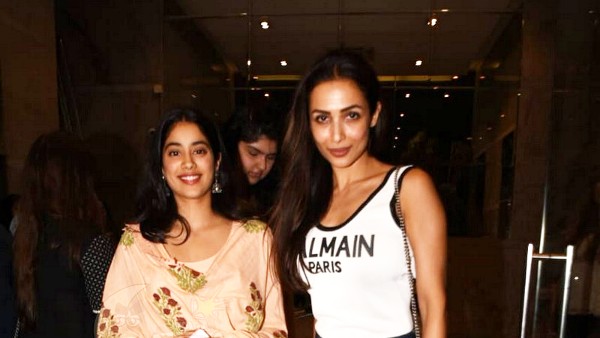 "You know at the end of the day, we have the same blood in us. I don't remember anything of those four months but I do remember that one day when we were sitting in Harsh (Harshvardhan Kapoor) bhaiya's room and Arjun bhaiya and Anshula didi came in, I think that was the one day when I felt like, 'Ok maybe we might be okay'," had said the Roohi actress.