Janhvi Kapoor turns 24 today and with an amazing response to her two songs from upcoming film Roohi, that have garnered whopping 55 Million and 37 million views already, she has all the reasons to celebrate.

The actress has slowly made her mark in the Hindi Film Industry with just three releases (two films and one anthology) and many interesting films in her kitty, to look forward to.

If you follow her on Instagram, you will notice that the young actress has quite a huge traction there too. With a massive number of followers on Instagram, her dance videos have often gone viral. To see her swoon to songs like Panghat and Nadiyon Paar was not a surprise.

To celebrate her birthday today, she was joined in Punjab by her father producer Boney Kapoor and sister Khushi Kapoor where Janhvi is shooting for Anand L Rai's Good Luck Jerry. With Roohi already being liked for its songs, we wish her the best on her birthday...Good Luck Janhvi !!! 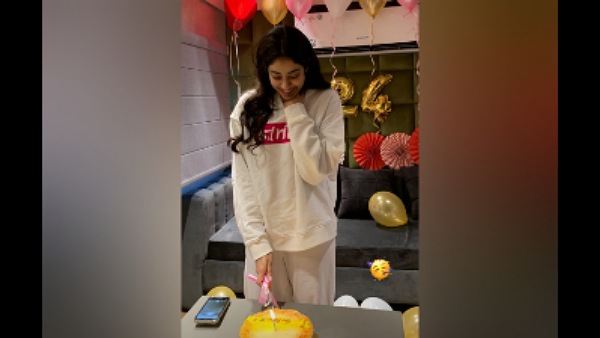 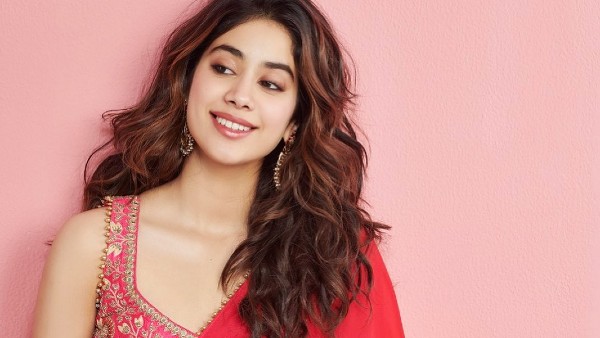