Janhvi Kapoor in her recent interview with an entertainment portal, confirmed that she is stepping into Anna Ben's shoes for the Hindi remake of the Malayalam film Helen.

In a conversation with Film Companion, when Janhvi was asked what makes her a good actor but can also become a problem for her, the actress replied citing her experience about working on the film. The Dhadak actress said, "I think I'm a very hardworking and sincere actor. If nothing else, I try to be an honest as actor possible. Sometimes I feel like, if I'm not feeling completely exhausted, drained and broken after a schedule then maybe I haven't given it my everything. And that is something I'm learning through the film I'm doing right now." 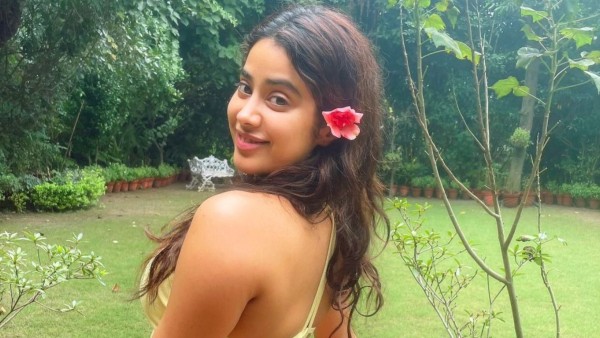 She continued, "We had one schedule which was I think it broke me physically and mentally. And the schedule that I'm on right now feels like a holiday."

Speaking about why she loves working with Helen director Mathukutty Xavier, Janhvi mentioned, "I'm shooting for the remake of this Malayalam film called Helen. And I love working with Mathu sir (Helen director Mathukutty Xavier), He just makes life so easy, which is why I'm like, 'I'm not suffering enough'. I feel like I need to inflict some amount of anxiety on myself to feel like I've delivered which isn't always necessary I think." 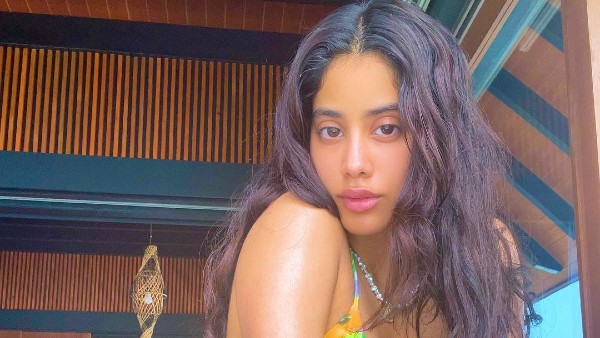 In the same interview, the actress also talked about how she tries to improve her acting skills with every film and said that she has a methodical approach to it.

"I had a methodical approach to it. I did my dance classes. I saw X number of movies, I did Hindi tuitions. I spoke to filmmakers and sat in on narrations. Tried going on as many shoots as I could. But nothing teaches you like being on the job and keeping yourself open to experiences. And being observant. I don't think anything helps more than that. You need to have educated opinions about people, life, politics and your own culture. Educating yourself is very important," the Gunjan Saxena star told the news portal.

The Malayalam film Helen revolves around a young suburban girl who suddenly disappears, leaving her loved ones in a desperate search as she must face the ultimate battle-the one for her life. The film had also bagged two National Awards. Besides this film, Janhvi Kapoor will also be seen in Aanand L Rai's production Good Luck Jerry.