Bollywood's rising star Janhvi Kapoor turns 24 today (March 6, 2021). The actress who made her debut in Bollywood with Karan Johar's 2018 film Dhadak, has impressed the audience; be it when it comes to picking up scripts belonging to different genres or giving us major fashion goals.

While speaking with ETimes, the young actress opened up about her birthday wish for this year and said that she wants to continue her journey in films and make her parents proud with her work.

The tabloid quoted her as saying, "And that I get more work and more opportunities to work on my skill set, grow more as an actor, experience more, fill up my emotional well and just learn more about myself and about the world. I want to make the people who have supported me even more proud, and win over the ones who need to be won over, through my work."

Janhvi is currently busy with the promotions of her upcoming film Roohi alongside Rajkummar Rao and Varun Sharma. The actress is dabbling with the genre of horror comedy for the first time with this film.

When asked if there are any pre-release jitters, the Gunjan Saxena: The Kargil Girl actress said that she is feeling nervous but, at the same, wants the audience to watch the film in the theatres for the big screen experience.

ETimes quoted Janhvi as saying, "Of course, I understand the circumstances and I am hoping that people go to the theatres to watch our film because it is really meant to be a big-screen experience. It is meant for a community viewing experience. I really do believe that it's a fun film and we have all worked very hard and done what we can. I really am hopeful, but, at the same time, I am trying to stay realistic about it. I know I have done my job to the best of my ability. I am looking forward to seeing what the audience thinks about it and I am hoping for the best." 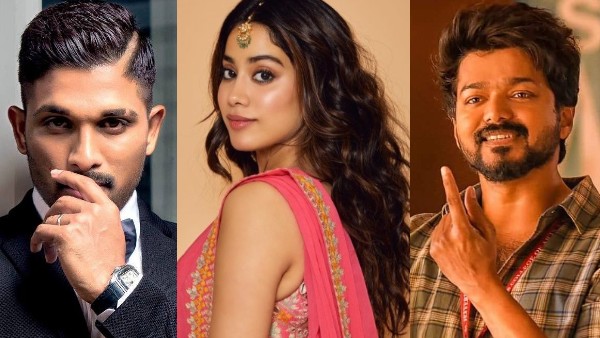 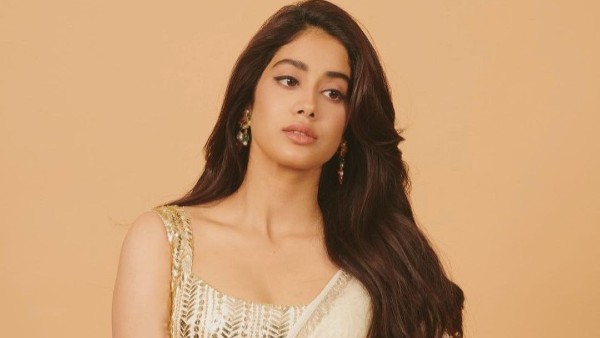 ALSO READ: Janhvi Kapoor Is A Sight To Behold In An Ivory Saree; Makes Trolls' Jaws Drop With Her Killer Look