The Bollywood industry lost one of its finest gems, Sridevi on this day, three years ago. Her unfortunate demise on February 24, 2018, was not only left a deep void for Indian cinema but had also plunged her fans and all the members of the film fraternity into a state of gloom and shock. Today, while many of the late actor's fans are remembering her, Sridevi's daughter and actor Janhvi Kapoor has also shared a heartfelt message from her late mother on her social media.

Talking about the post, Janhvi Kapoor took to her social media handle to share a note which was written by Sridevi presumably for a younger Janhvi. The note has the words, "I Love You My Labbu, You Are The Best Baby In The World." The Roohi actor captioned the post stating, "Miss You." One can also make out that the actor was called 'Labbu' lovingly by her late mother. Directors Karan Johar and Sashank Khaitan along with actor and Janhvi's uncle, Sanjay Kapoor reacted to the post by dropping several red heart emojis. The post will inevitably leave one teary-eyed. Take a look at the note shared by Janhvi from her mother.

Not only this, filmmaker Gauri Shinde who had directed the Sridevi starrer English Vinglish had also reminisced about her first meeting with the legendary actor in her recent interaction with a daily. The filmmaker had also revealed how Sridevi's simplicity won her heart. Talking to The Times Of India about the same, the director said that she will never forget her first meeting with the Mr India actor, because it was more like a blind date for both of them, as they were meeting each other for the first time. 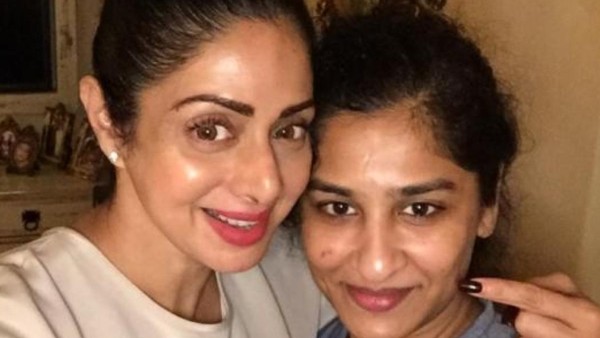 Also Read: On Sridevi's 3rd Death Anniversary, Gauri Shinde Recalls Falling In Love With Her In The First Meeting Itself!

Gauri Shinde further revealed how their first meeting felt like their souls were meant to meet. The filmmaker further heaped praises on the late actor remembering their first meeting. The director said, "She didn't know much about me, other than that I was Balki's wife. I call it a blind date because we really fell in love with each other. Sometimes you meet certain people, and you feel an instant click. It was that. As if our souls were just meant to meet, and to do something together, however dramatic it may sound. I absolutely love her; I don't say this because she is a star and I am in awe, but because I really liked her soul." Talking about Sridevi, the late actor was last seen in a cameo appearance in the Shah Rukh Khan starrer Zero. Her legacy is now being carried forward by her daughter Janhvi Kapoor's successful stint in the industry. 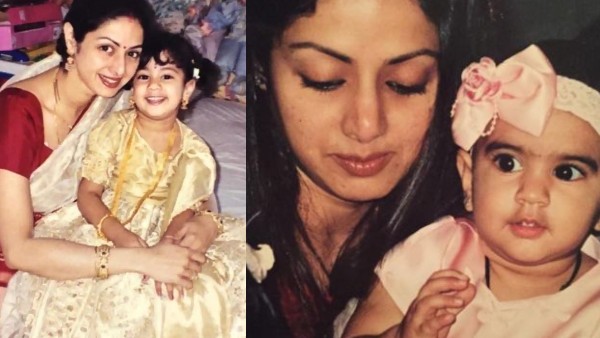