Sooraj Pancholi's trial in actress Jiah Khan's death case has been shifted to a special CBI court. The case was probed by the Mumbai Police and the CBI (Central Bureau of Investigation). Meanwhile, Sooraj's family has welcomed the court's decision.

In an interview with ETimes, Sooraj's actress-mother Zarina Wahab expressed her relief over the Session Court's order and said that this is something they wanted from the word go. She told the tabloid that her son has suffered for last eight-night years which was unfair to him.

Zarina told the tabloid, "We wanted this trial to be expedited. Eight-nine years is a very long time. My son has suffered through this period and this was not fair to him. My husband and I and all our family members had faith in God and the judiciary." 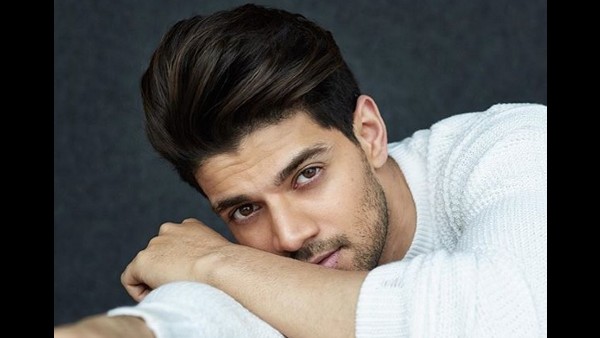 She continued, "We all believe that if my son is guilty, he should be penalised, but if he is not, he must also get his clean chit from the Court. He should have the right to move on."

Zarina told the tabloid that she feels bad for her son for what he has endured in the last few years, adding that she also feels the pain of the mother who lost her daughter. 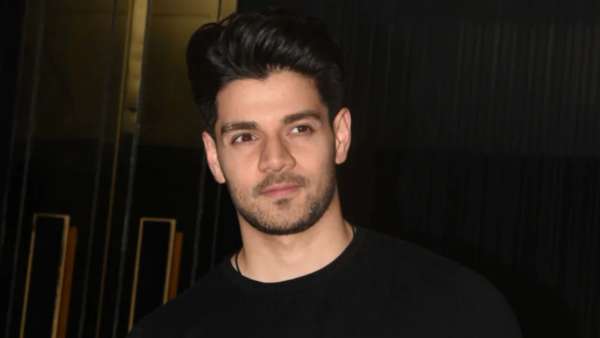 "I feel bad for my baccha for what he has endured. I also feel the pain of the mother who lost her daughter. Most parts of the last 10 years were terrible for us. Each time I saw Sooraj's face, I knew what he was feeling. He and I would avoid looking at each other because we could both could read each other's minds. We would both get worried and were unable to hide our feelings," she was quoted as saying.

Zarina said that she has faith in the judiciary and is happy that the trial will be expedited. "I am happy that we will all find closure. We wanted this to happen. It's Sooraj's life, his career at stake. I just wish that Sooraj keeps his composure and stays as strong as he has been all along. I want to see him happy and relaxed, which has not happened in years," she signed off.