With the second wave of COVID-19 in India, many states have been observing a strict curfew to curb the further spread of the virus. However, it seems that actor Jimmy Sheirgill along with 150 crew members of his upcoming web series Your Honour have breached the curfew rules in Ludhiana, Punjab. The actor and the crew had been shooting for the series in Ludhiana wherein the curfew was imposed.

The Ludhiana police have now booked Jimmy, his series director Eeshwar Niwas and 35 other crew members for the same. According to a news report in Hindustan Times, the Tanu Weds Manu Returns actor along with 150 crew members of the show were shooting for the same at the Arya Senior Secondary School in Ludhiana at 8 pm. For the unversed, the curfew that has been imposed in Ludhiana is from 6 pm to 5 am to curb the further widening of the virus. 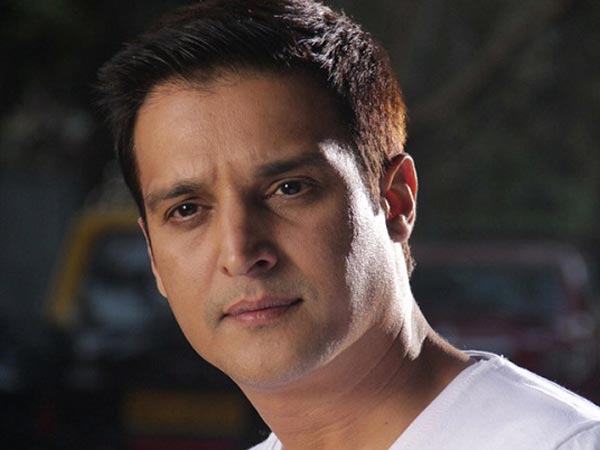 Also Read: Jimmy Shergill On Nepotism: What's Wrong In Promoting Your Son Who Is Keen To Work In Films

The news report further stated that the crew of Your Honour was shooting a court scene at the school. The director of the series Eeshwar along with crew members Akashdeep Singh and Mandeep Singh were arrested and were later granted bail. However, there has been no statement from Jimmy or the other crew members on the show on this matter. 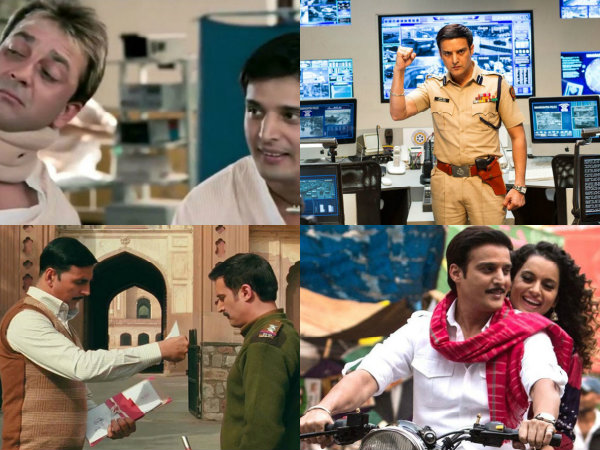 Earlier in April, Jimmy Sheirgill had taken to his social media handle to share a picture of himself taking the COVID-19 vaccine. The Mere Yaar Ki Shaadi Hai actor captioned the same stating, "I got it. Please get yours. #covidvacccine. I thank all the doctors and frontline workers #cooperhospital." Take a look at the post.

Talking about the show Your Honour, apart from Jimmy, it also stars Varun Badola, Parul Gulati, Yashpal Sharma and Suhasini Mulay. The series is touted to be a courtroom drama. It will be streaming on the SonyLiv app.