Gulzar's critically acclaimed political thriller Maachis clocks 25 years today (October 25, 2021). The film marked the Bollywood debut of Jimmy Sheirgill who essayed the role of Jaimal Singh. In his new interaction with Hindustan Times, the Mohabbatein actor has opened up on the film completing this milestone and how he bagged his debut movie.

Jimmy revealed that he had dropped by at Gulzar's office hoping to get the job of an assistant director on the film but ended up bagging a role in Maachis instead. 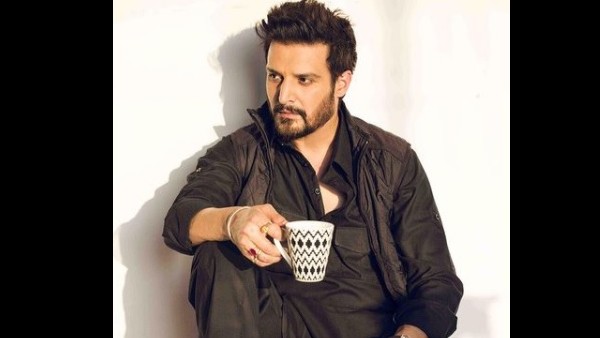 EXCLUSIVE INTERVIEW! Jimmy Sheirgill: I Take It As A Compliment When People Call Me An Underrated Actor

Speaking about how he landed up with his debut movie, Jimmy recalled, "When he came to know that I attend acting classes, he asked me why I wanted to get into direction. Then he told me to read the script that was being translated from Urdu to Hindu by one of his assistants. I finished reading it in one go. Later, when he asked me which character I liked the most, I told him Jaimal Singh because both his and my nickname is Jimmy. He laughed and gave me the part."

The actor admitted that he was intimated by directed by the legendary lyricist-filmmaker as he had no prior experience in films.

Jimmy said, "I knew I was in safe hands but on the other hand, I felt the constant pressure of living up to what the scenes demanded because I had no prior experience in films. I remember being very nervous before my scenes. Gulzar saab would casually come and tell me how they had to be done and made me go through the lines."

Further, the Munna Bhai MBBS actor said that the film's box office success came as a shock and surprise to many people. 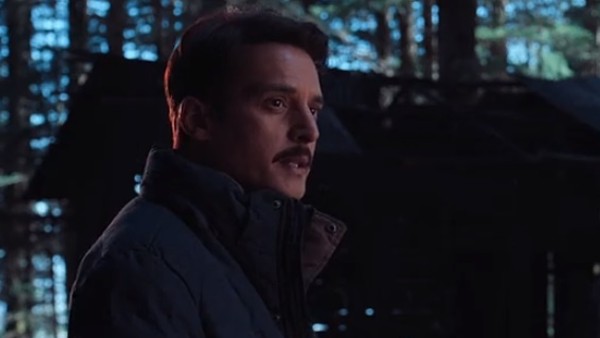 "When trade pundits would talk about Maachis prior to its release, they would refer to it as a middle-of-the-road or an arty film. But it went on to become a commercial blockbuster. My relatives in Punjab would send me pictures of tractors, trolleys and trucks filled with people from villages going to cinema halls in cities to watch the film," Jimmy told the tabloid.

Maachis portrays the circumstances surrounding the rise of the Sikh insurgency in Punjab in the 1980s and traces the transformation of a youth from a boy next door to a dreaded terrorist bent on wreaking revenge. The film also starring Chandrachur Singh, Tabu and late Om Puri, had bagged two National Awards- one for Best Actress and another for Best Popular Film Providing Wholesome Entertainment.