Over the years, John Abraham has pushed the bar when it comes to action on screen. Be it the hand-to-hand combat sequences or the stylish bike chase scenes, the handsome hunk has always packed a punch. John is one of the few stars who has never shied away from giving his 'blood and sweat' when it comes to shooting action sequences.

John who is currently busy shooting for his upcoming action thriller Attack, recently ended up hurting himself while performing an action stunt for the film. The Dhoom actor got injured by a tubelight. John took to his Instagram page to share a picture in which he is seen standing firmly while a stunt man hits a tubelight on his head. He also shared a video in which a team member is seen wiping blood from John's injury on his neck.

The action star captioned the picture and video as, "How it started... how it's going. Love this...all part of the fun! #Attack #ActionAddict."

Tiger Shroff who is also known for his action stunts, wrote, "Action man" with a lit emoji on John's post.

Speaking about Attack, the action thriller also stars Jacqueline Fernandez and Rakul Preet Singh in pivotal roles. The film set against the backdrop of a hostage situation crisis, is written and directed by debutant Lakshya Raj Anand. John was earlier quoted as saying, "Attack is a taut, interesting thriller with a strong storyline and a genre I love!" 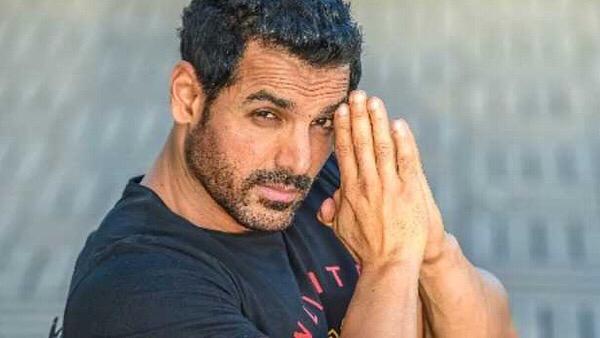 ALSO READ: John Abraham Says Celebs Are Not Flag-Bearers For Every Issue, 'Not Endowed With Superpowers' 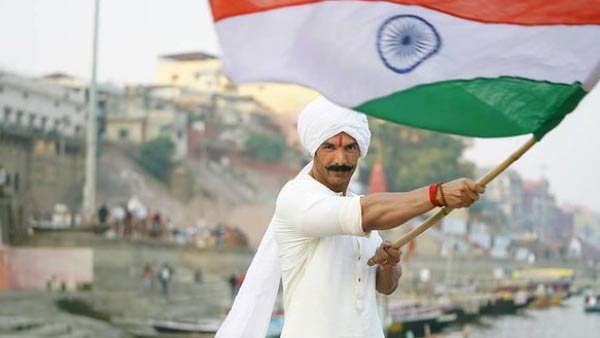