John Abraham recently announced the release date of his much-awaited film, Satyameva Jayate 2 on the special occasion of Republic Day. The film is slated to be released on May 14, 2021. With this, the movie will be also clashing with the Salman Khan starrer Radhe at the box office.

John Abraham also shared his look from the film wherein he can be seen donning a white kurta-pyjama along with a turban on his head as he waves the tricolour flag. The movie will be directed by Milap Zaveri and will also star Divya Khosla Kumar. This inevitably seems like exciting news for the fans of the charming actor, given the success of the previous instalment of the same. Take a look at John's post.

Meanwhile, talking about Salman Khan's Radhe, the movie is also scheduled to release on May 14 and will be helmed by Prabhudeva. The film will also star Disha Patani and Randeep Hooda in pivotal roles. It will be interesting to witness which film emerges victorious at the box office. 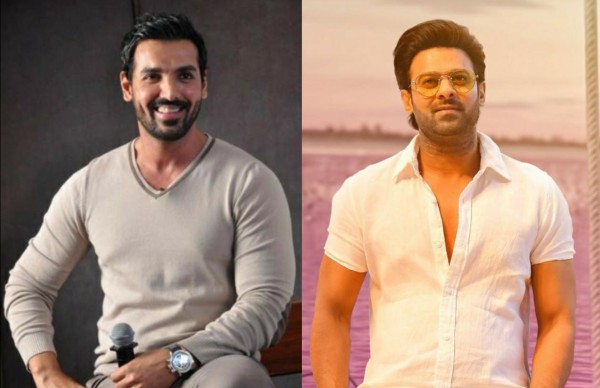 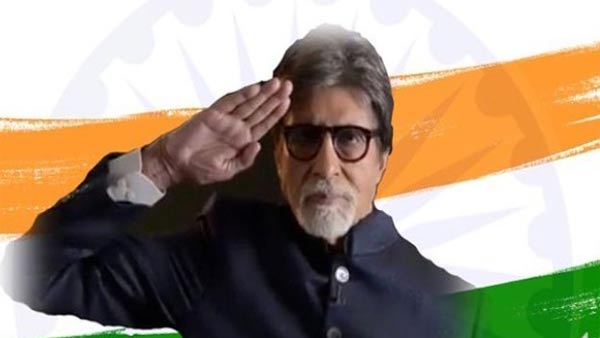