Juhi Chawla, the senior actress has been making headlines after she filed a lawsuit against the 5G rollout in India. However, things took a different turn after the Delhi High Court dismissed her lawsuit citing it is nothing but a publicity stunt and ordered her to pay Rs. 20 Lakh for abusing the process of law.

"The suit is dismissed. Plaintiffs abused the process of law. Costs of Rs. 20 lakh are imposed on plaintiffs," said Delhi high court in the verdict. The court also ordered to take action against the people who interrupted the virtual hearing using the link Juhi Chawla shared on social media and sang the actress's songs.

However, Juhi Chawla has now ended up as the new favourite meme material of the netizens, with this "lawsuit against 5G" fiasco. The netizens are now trolling the senior actress for filing the lawsuit, and emerging as the first person to pay Rs 20 Lakhs for 5G without even using it. 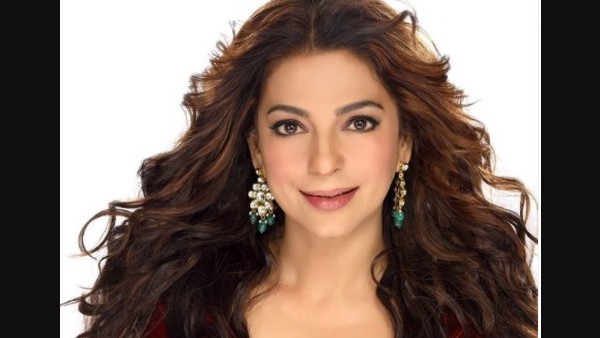 Check out some of the trolls, here:

Not the first time Juhi Chawla fell for a fake news pic.twitter.com/2QpN7nbs95

Juhi Chawla becomes the first Indian to pay 20 lakhs for 5g without even using it. 😂😂😂 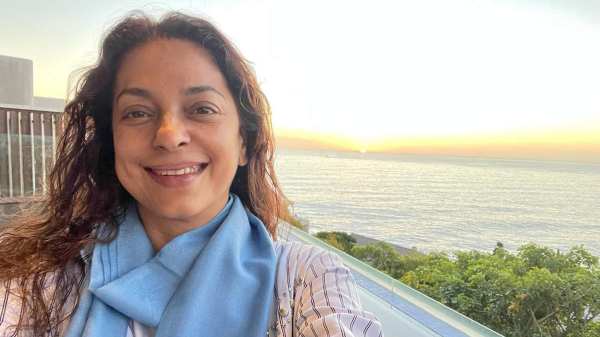 To the unversed, the lawsuit which was jointly filed by Juhi Chawla, Teena Vachani, and Veeresh Malik had argued that 5G would cause irreversible damage to the environment. However, the actress's move to gain public support by sharing the link to the virtual hearing went terribly wrong, and the court observed that the lawsuit was merely a publicity stunt. The Delhi High Court has also ordered the Delhi Police to take action against the people who interrupted the hearing by singing songs from Juhi Chawla's films.