Bollywood actress Alaya F and her grandfather Kabir Bedi recently interacted with fans in an Instagram live session. The two during the conversation also shared some memories and fun family stories. Kabir Bedi also talked about his recently released autobiography, Stories I Must Tell: The Emotional Life of an Actor and opened up about various ups and downs of his life in his autobiography.

Talking about his children Pooja Bedi and Siddharth Bedi, Kabir Bedi recalled how he would fly to the US while working on Hollywood projects. The actor said he 'always' regretted that he couldn't spend more time with them. He added that while he was separated from Protima Bedi, he never divorced his children. 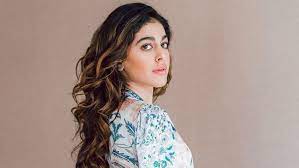 "The children had to be brought to me in their vacations or I would fly from America. So there was no sacrifice involved, there was a cost involved but that didn't matter. What mattered was spending time with them. Whenever there's a divorce people always talk about quality time...but quantity is also important. I regret that I couldn't give enough quantity time (to Pooja and Siddharth). So I tried to make it up by having the best time I could with them when they came. And that's what mattered to me," he added.

"It was always on my mind to keep them as a part of my life and that was something I managed to do. I always regret that I couldn't spend more time with them but then that's what happens in divorces," Bedi explained.

Meanwhile, Alaya revealed that on reading the book, she found his life was bold and ahead of its times. To which Kabir laughed and said that when he was young as Alaya, he was the rebel of the family. 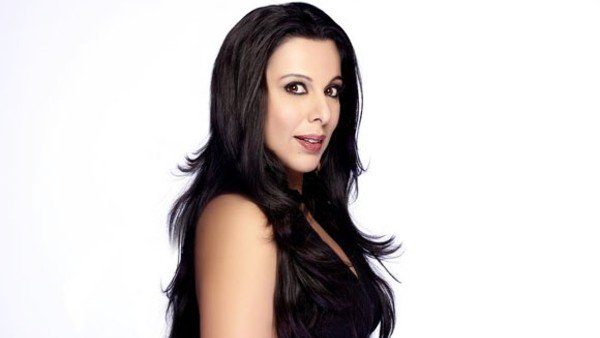 Pooja Bedi: I Grew Up In A Divorced Family; My Father Has Been Divorced Four Times Now

Kabir Bedi opened up about his emotional life journey in Stories I Must Tell: The Emotional Life of an Actor, from revolutionary parents, highs and lows in a career spanning over three continents, to various relationships, open marriage, parenthood, and mental health.