When it comes to evergreen couples on screen, you simply can't miss Shah Rukh Khan and Kajol. Over the years, the duo have teamed up several times to give us some memorable movies. Recently, there was a strong buzz in the tinsel town that Kajol and Shah Rukh are all set to reunite for Rajkumar Hirani's upcoming film.

Rumours stated that the Tribhanga actress has been roped in to play Shah Rukh Khan's wife. In a recent interaction with a leading daily, Kajol has finally reacted to these rumours. She clarified that she has not been approached yet for the movie. 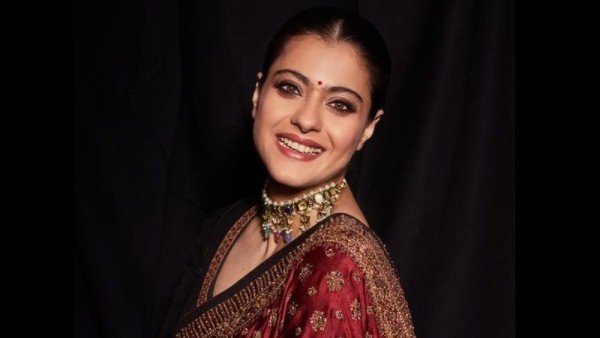 Happy Birthday Kajol: She Always Makes Us Go 'Yeh Ladki Hai Allah' And We Have 5 Reasons For That!

A Hindustan Times report quoted Kajol as saying, "They haven't approached me yet. I'm reading and listening to scripts and virtually meeting people to hear ideas. But I haven't locked anything as of now."

Reportedly, this Shah Rukh Khan-Rajkumar Hirani film is a social comedy about immigration and the journey of a man and his family across two countries - India (Punjab) and Canada. One even hears that this film might also have Vidya Balan, Taapsee Pannu, Manoj Bajpayee and Boman Irani as a part of the cast. However there's no official word yet from the makers about this film.

Coming back to Kajol, in the same interaction, the actress who turns 47 today, also revealed that she is big on birthdays. She revealed that while she is upset about not being able to call her loved ones over, she has spaced it out and met her friends over the week. 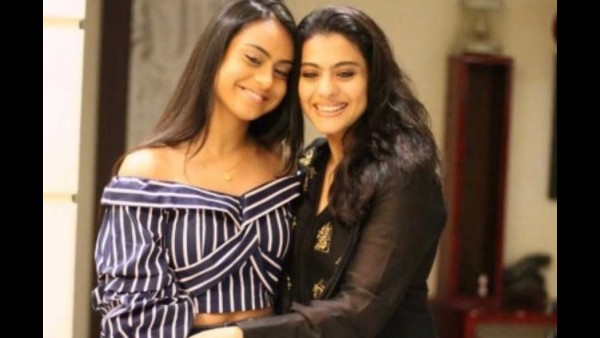 Kajol Gets Emotional On Daughter Nysa's Birthday; Advises Her Not To Tone Down Her Shine For Anyone

The actress was quoted as saying, "I love my birthday. I try to keep myself free for at least a week so that I can really enjoy the day to its fullest. I'm not working today either."

Meanwhile, Kajol who recently returned back to bay after spending six months with her daughter Nysa in Singapore, is elated to return back to the sets.

"I've gone through long periods of not working and have always been quite okay with it. I was happy living my life my way. But for the first time in two-and-a-half years, I was missing work," she was quoted as saying.