Actress Kajol, who's on the last leg of promotion of her upcoming Netflix film Tribhanga, spoke about her favourite K-drama (Korean drama) and we can't stop smiling. If you're a fan of K-drama, you must have watched Crash Landing On You featuring Hyun Bin and Son Ye-jin in the lead roles. Just like us, Kajol also swooned over their cute chemistry and called it as one of her most favourite K-dramas.

Recently, when Kajol's Tribhanga co-star Mithila Palkar interviewed her and asked her if she binge-watches K-dramas, she said, "I do. I find them highly entertaining. I love the aesthetic. I started with Crash Landing On You, which is one of my most favourites. I thought the idea of the whole North Korea-South Korea love story was fabulous and I loved the way they did it. It was a superb idea and fantastically executed."

If you're new to K-drama world, you should surely give it a try and you will understand why Kajol couldn't stop praising the show. For the unversed, CLOY is streaming on Netflix and is one of the highest rated K-dramas of 2019.

Coming back to Tribhanga, the Netflix film is directed by Renuka Shahane and also casts Tanvi Azmi in the lead role. When Kajol had shared the trailer of Tribhanga on social media, many B-town celebs including Salman Khan, Akshay Kumar and Karan Johar praised Kajol and urged their fans to watch it. 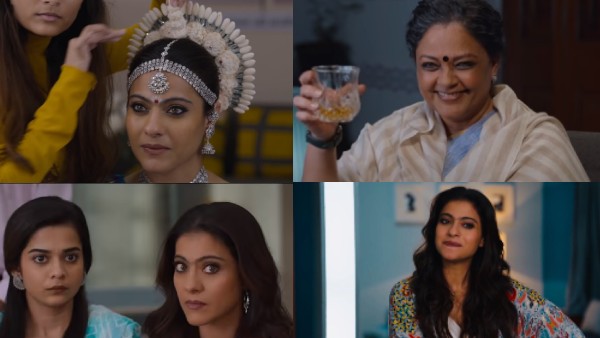 Speaking about the film, Kajol had earlier said in a statement that just like the name, the film is a celebration of women and all their beautiful imperfections.

Speaking about motherhood that is one of the highlights of the film, Kajol had said, "As a mother, I can vouch that there are challenges that women face daily as the smallest of things we do affect our children. Motherhood is a minefield of emotions captured extremely well by Renuka. I am very excited for the audience to see this film and hope it will resonate with people of all ages."

Tribhanga will release on Netflix on January 15, 2021. 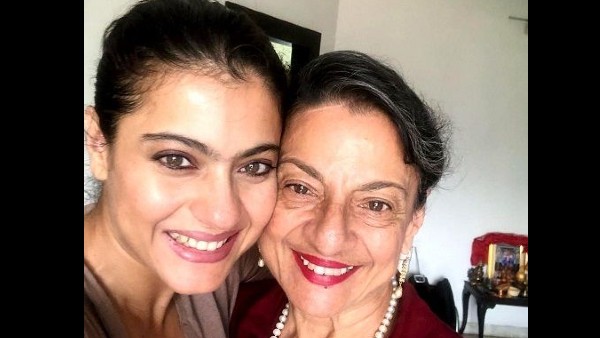