The monsoons often ignite the 'romantic' in a person whether they are single or in a relationship. It seems that Bollywood actress Kangana Ranaut is no different. She recently shared a delightful post on her social media handle that may be relatable to every single person amidst the ongoing Mumbai rains.

Talking about the same, Kangana shared a beautiful picture of herself in a cream-coloured saree. The Manikarnika: The Queen Of Jhansi actress can be seen with a bindi, stud earrings and her hair tied to a neat bun. However, it was her caption that was simply unmissable on the post. 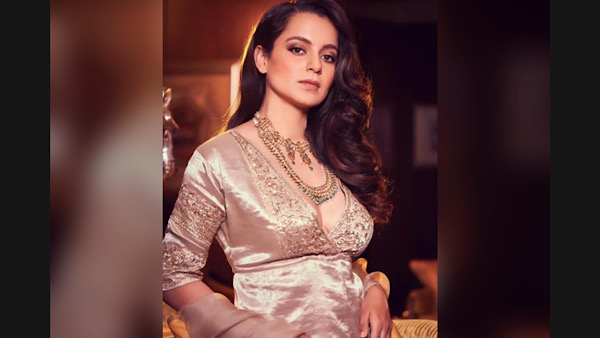 She captioned the same stating, "Nothing's more romantic than the Mumbai Rains but single people can just daydream" along with a red heart emoji. Below the picture, she went on to write, "Who is meant for me please show up na." Take a look at her post.

Meanwhile, Kangana Ranaut recently returned from her hometown in Manali. The actress had spent some quality time with her family in the same. She had also visited the Golden Temple with her family members and also shared her experience of the same on her social media account. 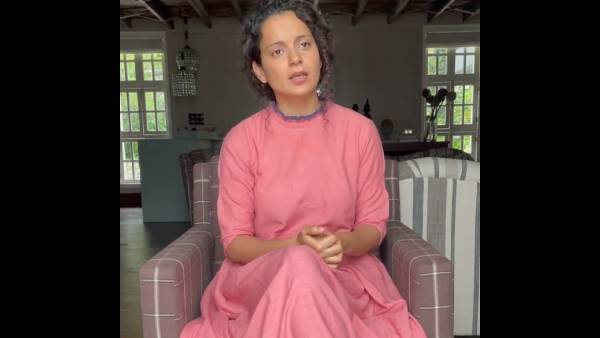 The Tanu Weds Manu Returns actress had shared some pictures with her sister Rangoli Chandel and nephew Prithvi from the visit to the temple. She captioned the same stating, "Today I visited Sri Harmandir Sahib Golden temple, even though I grew up in the north and almost everyone in my family has already visited the temple many times only for me it was first time speechless and stunned with Golden temple's beauty and divinity." Take a look at her post.

Meanwhile, Kangana Ranaut who had recovered from COVID-19 recently had shared a video wherein she spoke extensively about the ordeal one experiences even after battling the virus. The Fashion actress spoke about her own health relapsing several times after she tested negative from the virus. The actress said that she could not return to her normal routine even after seemingly recovering from COVID-19.

On the work front, Kangana will be seen in the movie Thalaivi. The release date of the same was postponed due to the COVID-19 second wave. She will also be seen in films like Dhaakad and Tejas.