Comedian Vir Das has grabbed several eyeballs for his 'Two Indias' monologue that he narrated at the John F Kennedy Centre in Washington DC. Vir's extract from the monlogue wherein he points out that he comes from a country that worships woment during the day and commits atrocities against them in the night has especially angered some netizens who were quick to bash the comedian. Now actress Kangana Ranaut has taken to her social media handle to criticize Vir and demand a strict action against him.

Kangana Ranaut took to her Instagram stories to share, "When you generalise all Indian men as gang-rapists it gives rise and encouragement to racism and bullying against Indians all over the world...after Bengal Famine Churchill famously said, 'These Indians breed like rabbits they are bound to die like this...' he blamed Indians' sex drive/fertility for the death of millions because of hunger... Such creative work targeting an entire race is soft terrorism... strict actions must be taken against such criminals @virdas." Take a look at the post shared by the Tanu Weds Manu Returns actress.

However, Vir Das took to his official social media account to issue a clarification over the controversy his monologue has sparked. The Go Goa Gone actor stated that his monologue did not intended to insult the country and that people shouldn't be 'fooled by edited snippets'. He said added the intention behind his video was to remind everyone that India is a great country despite its shortcomings. 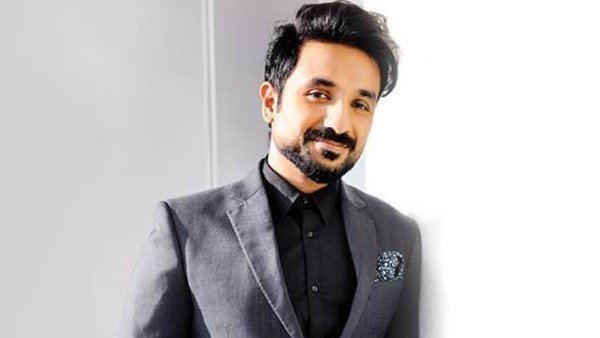 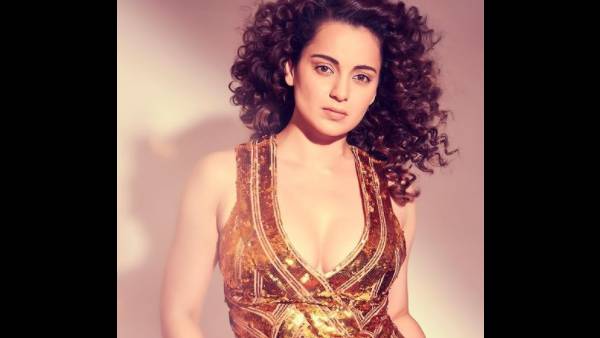 Vir Das further went on to mention, "The video is a satire about the duality of two very separate India's that do different things. Like any nation has light and dark, good and evil within it. None of this is a secret. The video appeals for us to never forget that we are great. To never stop focusing on what makes us great. It ends in a gigantic patriotic round of applause for a country we all love, believe in, and are proud of. That there is more to our country than the headlines, a deep beauty. That's the point of the video and the reason for the applause." Interestingly, Vir Das and Kangana Ranaut had shared the screen space in the 2014 movie Revolver Rani.