Kangana Ranaut's romantic comedy Tanu Weds Manu clocked a decade on Thursday (February 25, 2021). Several media publications marked this milestone by sharing a post on 10 Years Of Tanu Weds Manu. However, the actress was miffed with a section of them for not tagging her in their anniversary posts.

A netizen pointed out a tweet of a leading media house to Kangana and wrote about how she wasn't tagged while her co-star Swara Bhasker was mentioned in the tweet. Kangana who never misses an opportunity to throw a shade at some of her contemporaries, took a jibe at Swara Bhasker, Alia Bhatt and Taapsee Pannu in her tweet.

The actress wrote, "Mere dushmanon kee mushkilen to dekho, roz duhaiyaan dete hain, kaash Swara Kangana hotee ya kaash Alia Kangana hotee ya phir Taapasee hee Kangana hotee, kaash Kangana ko hee Kangana se chheen lete to shaayad vo hamaaree hotee.... ajeeb mohabbat hai yaar (Look at the troubles of my enemies, they curse me everyday. They wish I was Swara, Alia [Bhatt] or Taapsee [Pannu], or anyone but not me. What weird love they have for me)."

This is not the first time when the Manikarnika star has mocked these three leading ladies. Kangana's Twitter spat with Taapsee Pannu and Swara Bhasker is known to all. It all began when the Queen actress called Taapsee and Swara 'B-grade actresses' while speaking with multiple publications. Since then, Kangana has been at loggerheads with these two actresses. Further, the Tanu Weds Manu star is often seen taking a jibe at Alia in her tweets and interviews though the latter has never reacted to them.

Coming back to Tanu Weds Manu's 10th anniversary, Kangana had tweeted about how this Aanand L Rai directorial had changed the trajectory of her career when she was stuck with edgy/neurotic roles. The actress had also claimed that she's the only actress after legendary Sridevi to try her hand at comedy. 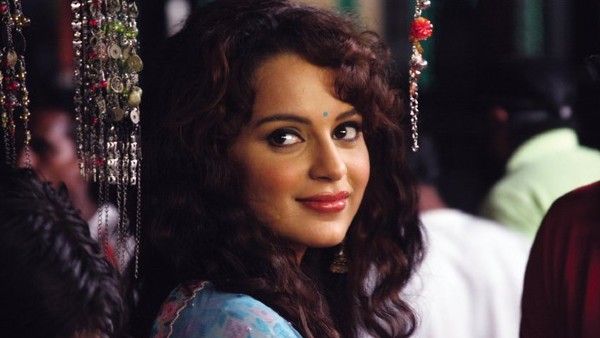 ALSO READ: Kangana Ranaut Says Tanu Weds Manu Changed The Trajectory Of Her Career When She Was Stuck With Neurotic Roles 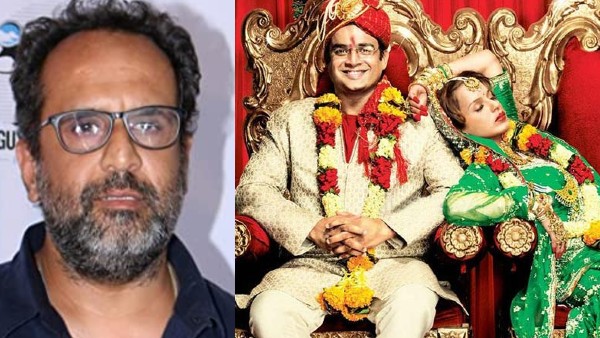 ALSO READ: Aanand L Rai On 10 Years Of Tanu Weds Manu: This Film Gave Me My Identity In Bollywood