Bollywood actress Kangana Ranaut has been quite active on her social media handle amidst the ongoing COVID-19 crisis situation. Recently she penned down a lengthy post wherein she shared her thoughts on the pandemic. However, Kangana mentioned that her views may be a little complexed or evolved for few people but some will be able to understand the same.

She began to list down the lessons that she has derived from the pandemic. The Tanu Weds Manu Returns actress stated that no one is insignificant in the current crisis and everybody can help with their resources but that it is important for people to recognize their place, role and influence in society. Kangana also took an indirect dig at the celebrities who have been asking people to donate at their fundraisers for the COVID-19 relief work. The actress stated that one should not beg from poor people if they are rich themselves. Take a look at her post.

The Manikarnika: The Queen Of Jhansi actress further added that people might save a few lives if their influence allows them to provide those who are suffering from oxygen, hospital beds or medicines. She added that influential people should strive to protect and support those people who have the ability to save millions of people if the right environment or support is given to them. The actress concluded the post by stating that one should also acknowledge their contribution to something that has saved someone's life even though sometimes their kindness will not get recognized. 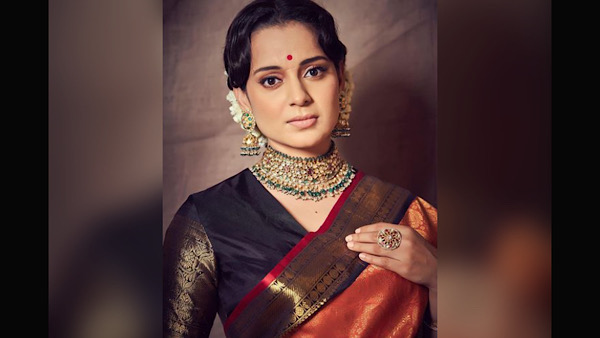 Earlier today, Kangana Ranaut had gone on to share her COVID-19 negative certificate. She had further taken a jibe at her trolls who seemingly asked for her certificate and called them 'demons'. She furthermore said that being a devotee of Lord Rama, she never lies. Apart from that, the actress had also stated that even though she wishes to share how she has battled COVID-19, she will refrain from doing so.

Also Read: Kangana Ranaut Tests Negative For COVID-19, Refuses To Give Tips For Its Cure For This Reason 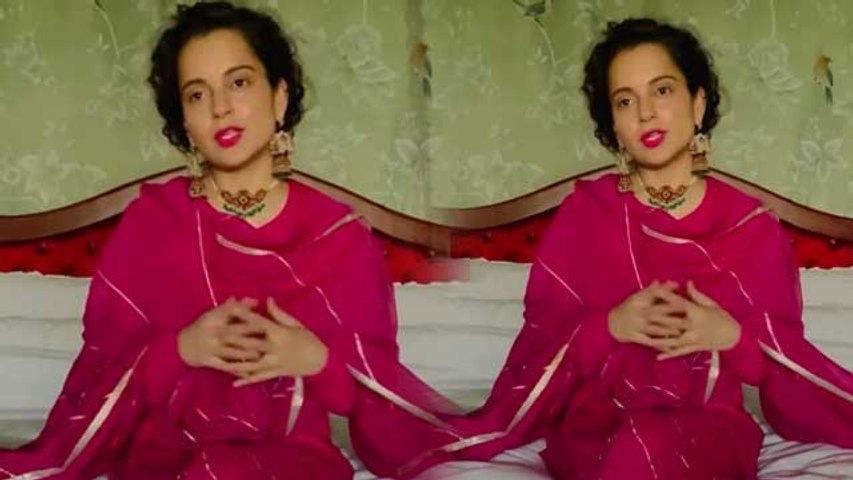 Kangana mentioned that by doing so, she may offend the 'COVID-19 fan clubs' who she claimed get offended if someone disrespects the virus. Recently the actress' Twitter handle had got permanently suspended after her controversial tweets on the West Bengal elections. However, the Panga actress has been actively sharing her views and opinions on her Instagram account.