Kangana Ranaut had been rigorously shooting for her film Dhaakad in Madhya Pradesh. The actor recently wrapped up the shooting of the same and went shopping in the city of Betul in the state. Now, a video of the actor interacting with a kid in a local clay store has been going viral on social media. Sharing the video, Kangana also revealed her experience shopping for some earthenware in Madhya Pradesh.

Talking about the video, Kangana Ranaut can be seen talking with a kid in an endearing manner in the clay store. The actor can be seen sporting a simple white salwar-kameez. Kangana shared the video on her social media handle and revealed that she went shopping in Betul yesterday, after her night shoot got over. The Tanu Weds Manu actor added that she bought some beautiful earthenware during her shopping spree. The actor went on to say that there are many things to make one fall in love and admire Madhya Pradesh. She concluded her tweet by stating that she is falling in love with the state every day. Take a look at her tweet.

Finally night shifts are over, went shopping in Betul yesterday, bought many beautiful earthenware, there are so many things to admire and love about Madhya Pradesh, falling in love every day ❤️ https://t.co/hXjZMoph8q

Meanwhile, talking about her film Dhaakad, Kangana Ranaut will be seen in a badass avatar in the same. The film will have the actor pulling off some high octane action sequences. The Queen actor had also undergone intense physical training as a prep for the film. Apart from Kangana, the film will also star Arjun Rampal and Divya Dutta in pivotal roles. Their unique look from the film was recently unveiled by the makers. Arjun will be playing the main antagonist in the movie. Helmed by Razneesh Ghai, Dhaakad has been bankrolled by Sohail Maklai. The film is slated to release on October 1, 2021. 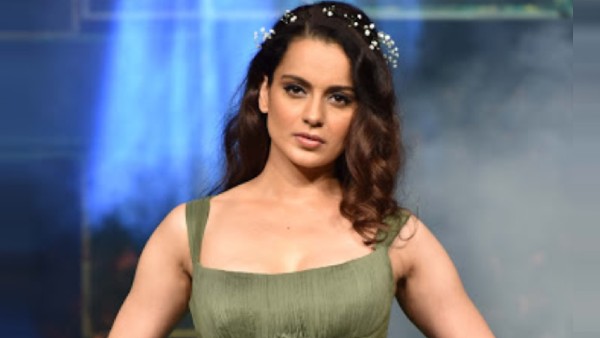 Apart from that, Kangana will also be seen in the much-awaited film Thalaivi. The film is a biographical drama on the life of actor and former Tamil Nadu Chief Minister late Jayalalithaa. The film has an ensemble cast of Arvind Swami, Prakash Raj, Jisshu Sengupta, Madhoo and Poorna in the lead roles. It will be helmed by AL Vijay. 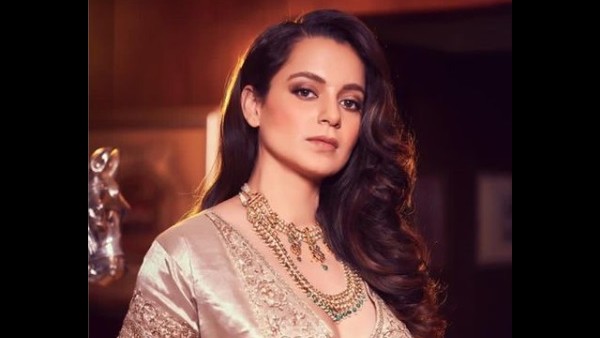 Also Read: Kangana Ranaut On Protests Against Dhaakad Shoot In Madhya Pradesh: I Had To Change My Car