After her comment on India's 1947 Independence at the Times Now Summit, Kangana Ranaut had once again embroiled herself in a controversy after she allegedly used derogatory language against the Sikh community in her social media post. Following this, an FIR was also filed against the actress. However, now according to a news report by NDTV, Kangana has been summoned by the Delhi Assembly Panel on peace and harmony for her remarks on the Sikh community.

The news report further stated that Kangana Ranaut has been summoned by the Delhi Assembly Panel that is headed by Aam Aadmi Party (AAP) leader Raghav Chadha on December 6, 2021. According to the report, a statement by the panel reads as, "The Committee has received multiple complaints eliciting outrageously offensive and derogatory Instagram stories/posts allegedly published by Ms Kangana Ranaut, the film actress, on her official Instagram Account namely @kanganaranaut. According to the complainants, the stories published by Ms Kangana Ranaut on her Instagram Account which has a massive reach and is being followed by around 80 lakh of people worldwide, specifically illustrates the instances which hurt the religious sentiments of the Sikh Community and has a tendency to disturb the peace and harmony of the society." 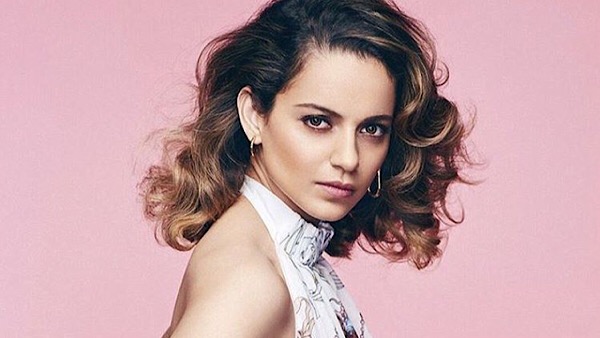 Furthermore, the statement said, "Given the gravity and the importance of all these issues in the NCT of Delhi, the committee on 'Peace and Harmony' under the Chairmanship of MLA Raghav Chadha has summoned Ms Kangana Ranaut to appear before the Committee so as to deliberate on the present issue in a more comprehensive and coherent manner. The summons was issued and she has been called to appear on 06.12.2021 at 12 pm." 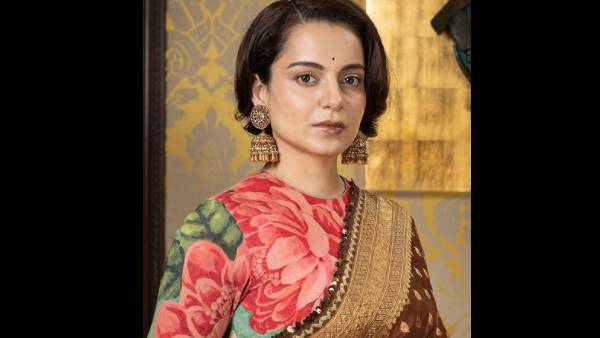 Talking about the FIR that was filed against Kangana Ranaut, a Khar police station official had said a complaint was received from the Delhi Sikh Gurdwara Management Committee (DSGMC) and they are looking into it. He further added that a delegation led by Manjinder Singh Sirsa, a Shiromani Akali Dal (SAD) leader and president of the DSGMC, submitted the complaint against the Panga actress. In the complaint, the DSGMC mentioned that Kangana had intentionally and deliberately portrayed the farmers' protests (Kisan Morcha) as a Khalistani movement and also dubbed the Sikh community as Khalistani terrorists.