The official statement of Dharma Cornerstone Agency read as, "After over two decades of a dynamic career as an astute journalist and renowned film critic, Rajeev Masand now steps in as the COO at Dharma Productions' and Cornerstone's latest venture -- Dharma Cornerstone Agency. Carrying forward his exemplary work in the Indian entertainment industry, Masand will now be responsible for driving greater management stability with a stronger focus on development at the talent management agency through various avenues for each individual."

Reacting to the news, Kangana took to her Twitter page and wrote, "Rajeev wrote the most poisonous blind items about Shushant and me, he openly licked mediocre star kids and gave negative reviews to genuinely good films, even as a journalist he was always KJO minion. Good he left jurno facade and joined KJO officially."

She continued in her next tweet, "This is how movie mafia hijacks key people in every place, agents/critics/journalists/distributors/award jury they plant their minions in your personal life to ruin you from every angle, they ban you n ruin your image, many succumb few survive. Need strict laws in movie industry."

Last year, Rajeev Masand had got embroiled in a controversy post Bollywood actor Sushant Singh Rajput's demise. The senior journalist was massively trolled on Twitter for his blind items on the late actor. Kangana had also slammed him for the same. 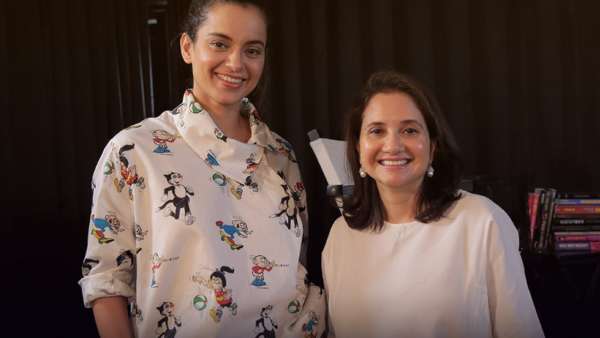 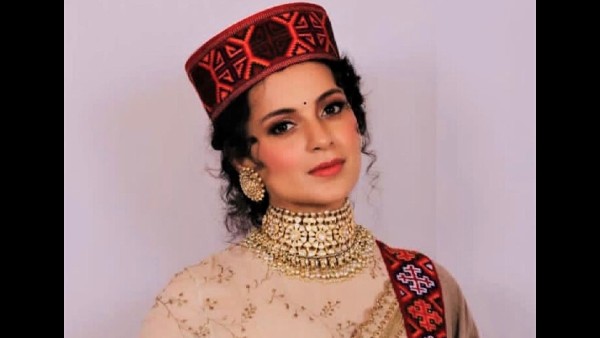