Kangana Ranaut is currently gearing up for the release of her upcoming multilingual Thalaivii in which she is essaying the role of former actress and Tamil Nadu Chief Minister, the late J Jayalalithaa. In a recent tete-a-tete with a news portal, the actress opened up on whether she predicts a National Film Award win for her film.

As per a report in Wion, the actress said that she bagged four National Awards in total-under Congress and BJP rule and that it would be 'not fair' to say she would win one for Thalaivii. 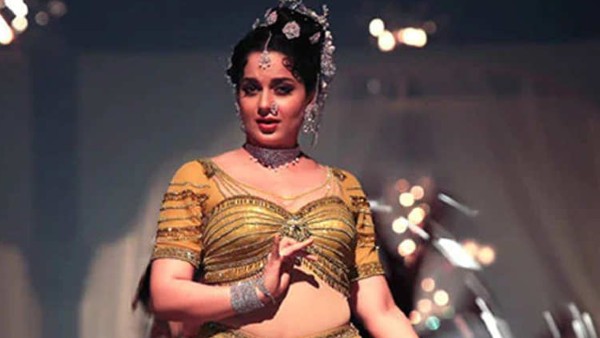 Kangana Ranaut Had Doubts About Taking Up Thalaivii; 'I Thought I Was The Worst Casting For The Film'

Kangana was quoted as saying, "I got four National Awards. Two of them under Congress rule and two in BJP's rule. So, there is no chance of criticism. It is not fair to say I will win the award for this movie. I have given my best but there can be even better performances from others as well."

Speaking about playing the role of the actress-turned-politician on the celluloid, the actress explained, "I do not know much about Jaya Amma before doing the film. It is very difficult to make a film on her because Tamil people know about everything in her life. So, there is no chance of cinematic liberties. I tried to get into her shoes to decide why she took a decision at a particular time." 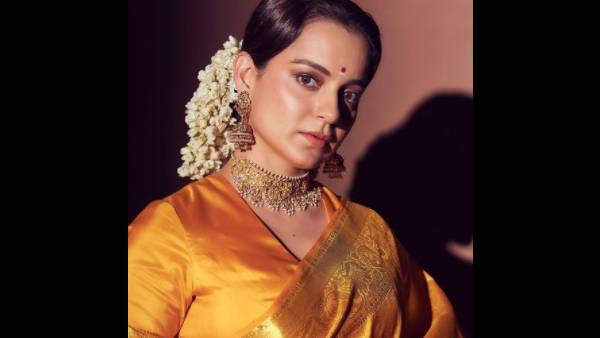 She further added, "Jayalalithaa is a great Bharata Natyam dancer. She even gave many performances. So, I learned the dance for the movie. It is not easy to play her because she looks different in four phases of her life. Decreasing and increasing weight for the same film is not easy. AL Vijay is a talented director and has extreme clarity about what he is doing. Producers should be appreciated for holding the movie despite getting several fancy offers from OTT."

Meanwhile, Kangana had expressed her disappointment over multiplex owners refusing to screen Thalaivii in Hindi owing to the gap between its theatrical and OTT release.

Speaking about the same, the actress said, "On one side, we are trying to help the theaters survive. They should behave responsibly. They allowed Radhe simultaneous release. It looks like they are being partial here. Gender-bias and groupism is not good for the industry."