Kangana Ranaut recently reacted to a fan of hers recreating her infamous 'flag-bearer of nepotism' moment from the chat show Koffee With Karan. The fan could be seen lip-syncing her comments from the episode in a video. Kangana was also quick to react to the same.

For the unversed, Kangana had graced the show Koffee With Karan along with actor Saif Ali Khan in the year 2017. She had gone on to tell Karan Johar that he would be a typical snooty antagonist in her biopic. She had further called him the flag-bearer of nepotism and a movie mafia on the episode which had grabbed several eyeballs. The fan could be seen recreating her comments for Karan from the same and also tried to get the Queen actor's expressions right on the same. 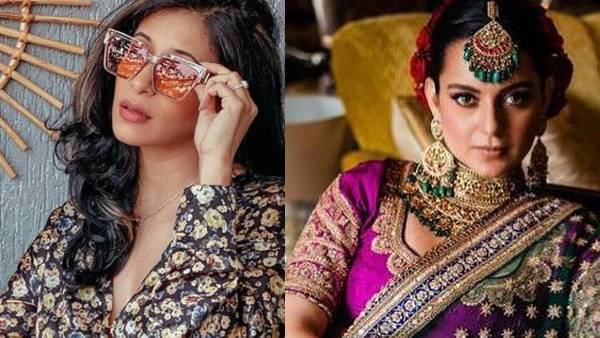 Also Read: Kishwer Merchant Hits Back At Kangana Ranaut Fans, Accuses Them Of Bullying Her

The video did not miss Kangana's attention who had the most epic reaction to it. Quoting the tweet on her social media handle, the Manikarnika: The Queen Of Jhansi actor replied stating that the kid is very good with her mimicry. Kangana also praised the cuteness of the fan and called her 'baby Kangana' in her tweet. Take a look at the same.

Ha ha this kid is so good with my mimicry.... also looks like baby kangana ... how cute ❤️ https://t.co/8gZdmvsyMN

Sharing the video, the fan also praised Kangana stating that only she has the guts to tell someone the truth on their face. The fan also used dialogue to caption the video that spoke of an individual not lowering their self-respect in front of anyone. By the looks of it, the talented fan has truly nailed the actor's expressions and dialogues in the video. 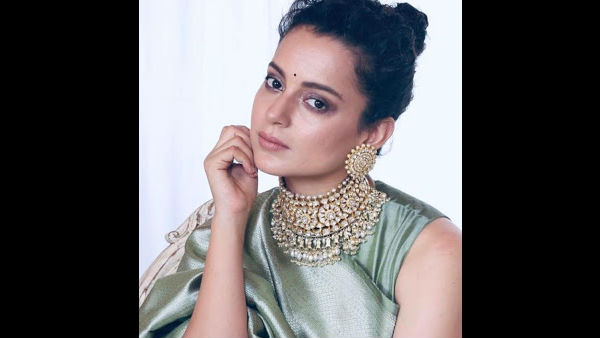 Apart from this episode of Koffee With Karan, Kangana has several other times spoken about her being sidelined by the 'movie mafia' in Bollywood. Meanwhile, on the work front, Kangana Ranaut's much-awaited film Thalaivi will soon be releasing on April 23. The trailer of the movie that sees the actor step into the shoes of former Tamil Nadu Chief Minister Jayalalithaa has garnered several praises from the netizens. The makers also released the first song 'Chali Chali' from the same. She has also been shooting for her upcoming movie Tejas in Rajasthan.