It is not a hidden fact that Kangana Ranaut is one of those celebs who is always quick to respond to trolls on social media. The actor had earlier today, shared a picture of a self-made smoothie for breakfast, even sharing the recipe of the same. Soon some netizens started accusing her of stealing the image of the smoothie from the internet and passing it off as her own. Now, the actor immediately responded to these trolls in her latest tweet.

Kangana Ranaut took to her Twitter account to share yet other pictures of her smoothie. Sharing the same, she stated that she is finding it hard to believe that some people are mistaking the smoothie's picture from her van for some other smoothie that was featured in an international professional chef's famous blog. She further added that she knows that she has good culinary skills but was not aware that she can prepare the smoothie like a professional. The Tanu Weds Manu Returns actor concluded by writing that she is thrilled to be awesome at everything she does. Her caption read as "Hahahaha can't believe some people are mistaking this picture from my van this morning for some international professional chef's famous blog, I knew I am good but so good like a professional.... seriously had no clue. Thrilled to know I am awesome at everything that I do." Take a look at the tweet shared by the actor.

Hahahaha can’t believe some people are mistaking this picture from my van this morning for some international professional chef’s famous blog, I knew I am good but sooo good like a professional.... seriously had no clue. Thrilled to know I am awesome at everything that I do ❤️ pic.twitter.com/hmBok2Rr0S

Some of the netizens who supported Kangana Ranaut in the entire fiasco accused her trollers of morphing the picture of her smoothie on the internet to defame her. The actor furthermore accused these Twitter accounts to defame her credibility and dignity whenever she does anything. She shared another tweet which said, "All the influencers account automatically get memes to post mocking or making fun of everything I do, in this case, this fake edit being spread claiming that I lied about cooking, this may seem frivolous on the surface but deep down it's made to damage one's credibility and dignity." 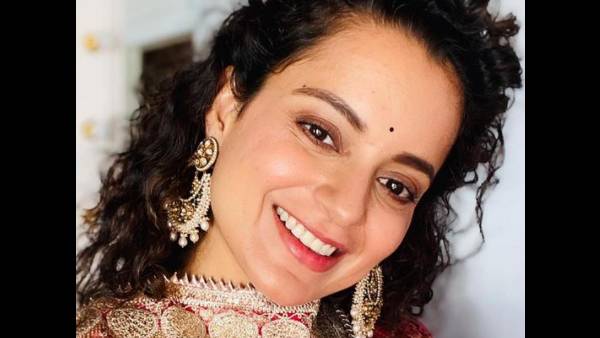 Meanwhile, the actor has been shooting for her film Tejas. Kangana Ranaut will be essaying the role of a Sikh soldier in the film. It will be helmed by debutante director Sarwesh Mewara. 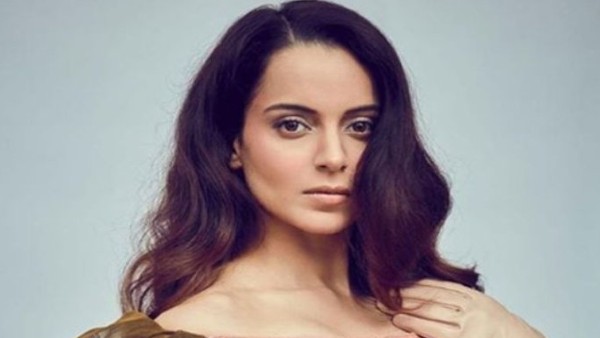