Milan Luthria's 2011 film The Dirty Picture turned out to be a turning point in Vidya Balan's career. The actress's portrayal of yesteryear adult entertainer Silk Smitha was lauded by the critics and the audience, and she even bagged a National Award for this film. However, you folks would be surprised to know that Vidya wasn't the first choice for The Dirty Picture.

Recently in an interview with a leading daily, Kangana Ranaut revealed that she was approached for The Dirty Picture. However, she turned down the film offer as she didn't see potential in that film. After Kangana rejected the movie, the makers approached Vidya Balan and the rest is history!

On being asked if she regretted turning down The Dirty Picture, Kangana told the tabloid, "Not really. But I think The Dirty Picture, just like I always said, turned out to be so wonderful! But I don't think I would have done it better than Vidya Balan because she was terrific in that. But yes, sometimes I feel that I didn't see the potential in that film." 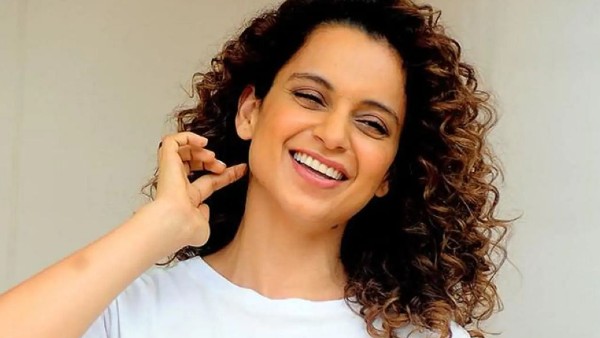 ALSO READ: Kangana Ranaut Calls Out Bollywood's Obsession With Fair Skin; 'There's So Much More To Me As An Individual'

Further, Kangana said that she became a mainstream star by only doing 'parallel or off-beat films'. The actress told the daily that she made a name for herself as a top leading lady despite not starring in any one of the conventional films of Rajkumar Hirani, Sanjay Leela Bhansali, Dharma Productions, YRF or any of the Khans' films. "Though I failed to see the opportunity in The Dirty Picture, I don't regret it," Kangana was quoted as saying the tabloid.

Meanwhile, Vidya Balan had earlier revealed that people thought that she was mad when she signed The Dirty Picture. They told her that she could not be 'doing things like these' as she had a girl-next-door image. However, her parents asked her to follow her intitution. So, she went ahead and did the film. 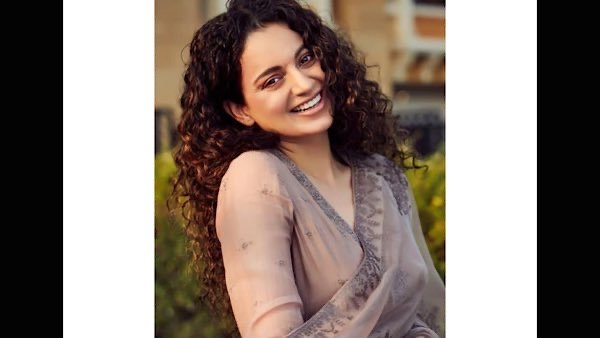 Post release, The Dirty Picture cemented Vidya Balan's position in the film industry as one of the most versatile actresses who can carry a film on her sturdy shoulders.