A Mumbai court on Monday (February 1) issued summons to actor Kangana Ranaut in the defamation case filed against her by lyricist Javed Akhtar. After the Mumbai Police informed about an offence of defamation, the court said further probe is required.

Back in December 2020, the Andheri metropolitan magistrate had directed the Juhu police to conduct an inquiry into the complaint against Ms Ranaut. On Monday, February 1, 2021, a report was submitted in the court stating that the 'offences alleged by the complainant (Javed Akhtar) against Ms Ranaut are made out for further investigation.'

Magistrate RR Khan, postponed the matter for further hearing in March after issuing summons to Kangana Ranaut for questioning in the case. It was brought to court's notice that police last month issued summons to Ranaut.

Akhtar's advocate Jay Kumar Bharadwaj said that Kangana was asked remain present before the police for recording her statement, but she is yet to respond to the notice. However, Kangana took to twitter on February 1, and reacted to a news report stating that she has been summoned by the court.

The Bollywood actress took to her Twitter account and wrote, "Geedaron ka ek jhund aur ek sherni... mazaa aayega (A pack of jackals and a lioness... this will be fun)."

Lyricist Javed Akhtar, in his complaint has alleged that Kangana Ranaut had made defamatory comments against him in an interview. He claimed that the actress dragged his name while referring to a "coterie" existing in Bollywood, after the death of actor Sushant Singh Rajput in June last year.

Kangana in her statements had also claimed he (Akhtar) had threatened her for speaking up about her alleged relationship with another Hrithik Roshan. Meanwhile, Akhtar has claimed that the "baseless comments" has caused damage to his reputation. 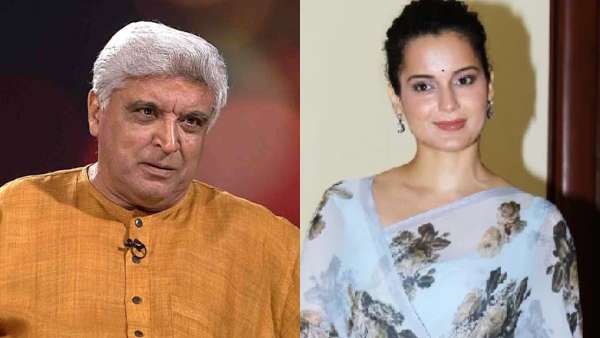 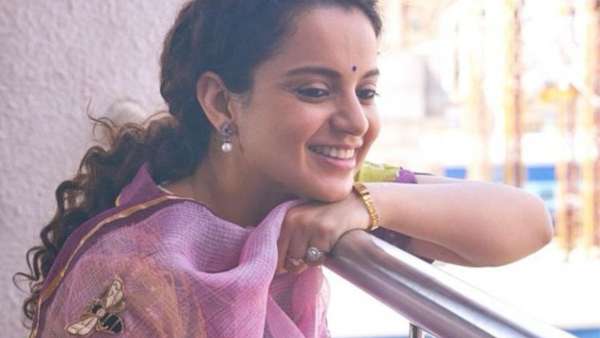