Bollywood actress Kangana Ranaut had earlier taken to her social media account to inform her fans about her testing positive for COVID-19. However, it seems that the actress has now tested negative for the virus and has successfully recovered from it. But the actress refused to give out some tips to battle the virus and also stated the reason for the same.

Talking about the same, the Tanu Weds Manu actress took to her Instagram story to reveal that she has tested negative for COVID-19 and that she wishes to say a lot about how she went on to cure herself of the same. However, Kangana added that she has been told not to offend the COVID-19 fan clubs. The actress went on to say that there are actually people who get offended when someone disrespects the virus. 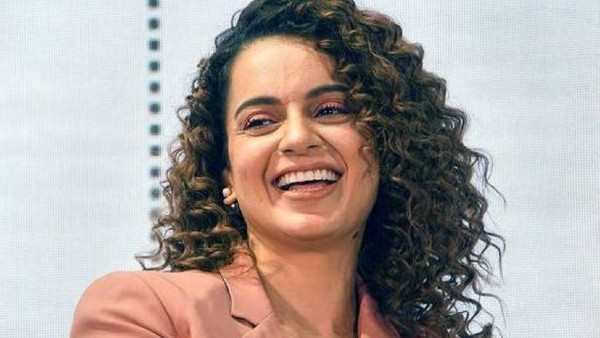 Also Read: Kangana Ranaut Takes A Dig At Instagram After Her COVID-19 Diagnosis Post Gets Taken Down By The Platform

The Manikarnika: The Queen Of Jhansi actress gave this reason for not giving tips about how she cured herself of the virus. She went on to thank her fans for their wishes and love during her recovery phase. Take a look at her post.

Kangana had earlier informed about herself testing positive for the virus by stating, "I have quarantined myself, I had no idea this virus is having a party in my body, now that I know I will demolish it, people please don't give anything any power over you, if you are scared it will scare you more, come let's destroy this Covid -19 it is nothing but small-time flu which got too much press and now psyching few people. Har Har Mahadev." 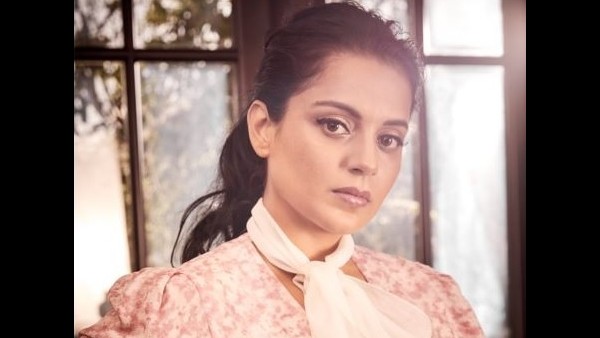 Also Read: Kangana Ranaut On Testing Positive For COVID-19: I Had No Idea That This Virus Is Having A Party In My Body

However, her post was deleted by Instagram as it was allegedly considered to be insensitive towards the magnitude of the virus. The Revolver Rani actress then shared another post taking a dig at the photo-sharing platform. She wrote, "Instagram has deleted my post where I threatened to demolish Covid because some were hurt. Matlab terrorists and communists sympathisers suna tha twitter pe lekin (I had heard of terrorist and communist sympathisers on Twitter but) Covid fan club awesome... It's been two days here on insta but don't think will last here more than a week."

On the work front, Kangana Ranaut will soon be seen in the movie Thalaivi. The release date of the movie was postponed due to the COVID-19 second wave. Apart from that, she will also be seen in films like Tejas and Dhaakad.