In her recent tete-a-tete with an entertainment portal, singer Kanika Kapoor recalled how netizens shamed and slammed her left, right and center when they learnt about her testing positive for COVID-19. For the unversed, last year, Kanika was tested positive for the novel Coronavirus. However, netizens lost their cool because she had attended high-profile parties, instead of going into isolation after arriving from London to India. She didn't only offend netizens, but also left the Uttar Pradesh government upset with her irresponsible behaviour and later, a case was filed against her by the UP government.

Speaking about dealing with trolling during the same time, Kanika said, "It was a tough time. It was more shocking than anything else, to see people just say anything without knowing the reality of the situation. It was really sad to see that people wanted to be so mean, despite knowing someone is so unwell. I (really) think it was quite bad and mean."

Kanika further added that she hopes that people learn from it and understand what they say and what they mean. She also said that she really hopes that after the pandemic is over, they (naysayers) would get a better perspective and be more helpful.

In the same interview, Kanika also discussed how the ongoing pandemic has affected the professional lives of many artistes, and she is one of them.

"It was very tough because there was no daily income, and that's what an artiste depends on. It made us think about the fact that all of the rights of our music are with a music company. I think it is high time that musicians start owning some of their publishings," asserted Kanika. 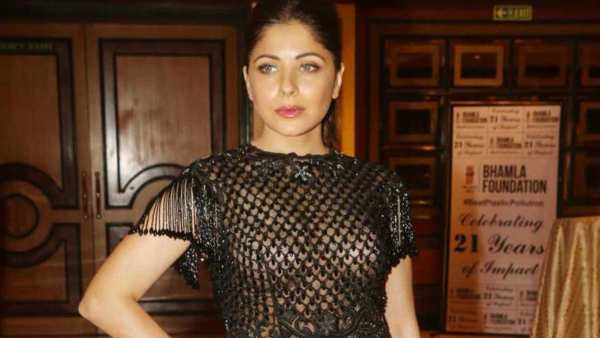 ALSO READ:Kanika Kapoor Opens Up About COVID-19 Experience And Backlash: Was Shaken By What I Saw Around Me 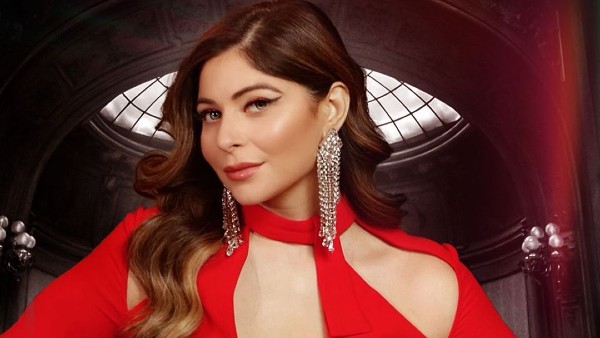