The Karan Johar directorial Rocky Aur Rani Ki Prem Kahani starring Alia Bhatt and Ranveer Singh in the lead roles is inevitably one of the most awaited films on the block. The fans were sent into a frenzy when the movie was announced in July 2021. The movie also stars legendary actors like Dharmendra, Shabana Azmi and Jaya Bachchan in the lead roles. There were many speculations that the movie is touted to be a quirky romantic comedy but now Karan has spilt some beans regarding the genre of the project. 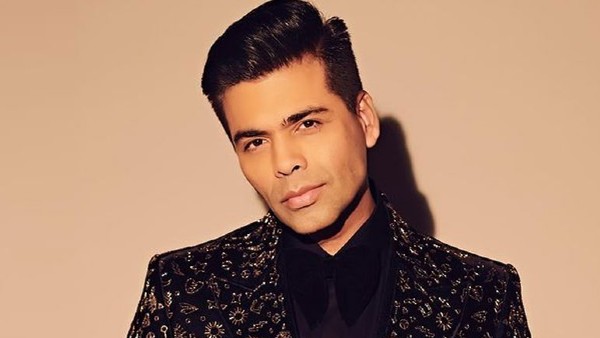 Apart from this, Karan Johar also said how Rocky Aur Rani Ki Prem Kahani has allowed him to tick some things off his bucket list. The Kal Ho Na Ho director said, "I'm really excited to work with cinema veterans. There's Dharamji, Shabana Ji and Jaya Ji all together. I have never worked with Dharamji and Shabana Ji ever, nor has the company and I'm vastly excited to actually be able to direct them. Many many ticks on my bucket list. With Jaya aunty, of course, I've done a lot of work before and I'm excited to be back with her on set. More than anything else, I'm excited to be back on set. Excited to be directing a feature film." 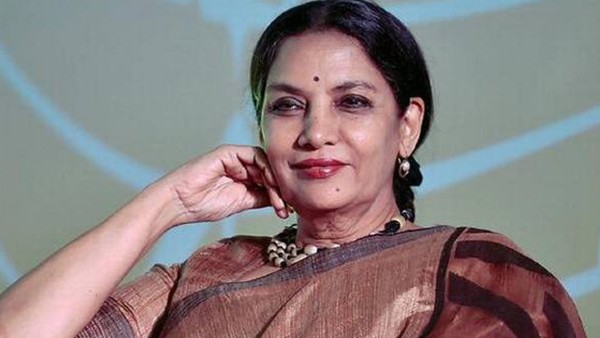 Talking about the movie, it will be produced by Karan Johar's Dharma Productions and will be penned by Ishita Moitra, Shashank Khaitan and Sumit Roy. The makers also gave a glimpse of the first day of the shoot wherein Ranveer Singh and Alia Bhatt looked in their best avatars. The film is scheduled to release in the year 2022.