Soon, rumours surfaced in the media that the historical epic has been called off owing to some unknown reasons. However, Karan clarified that his film has been delayed and not shelved. Post this, he announced his next directorial Rocky Aur Rani Ki Prem Kahani with Ranveer Singh, Alia Bhatt, Dharmendra, Jaya Bachchan and Shabana Azmi in leading roles, and started working on this family dramedy. 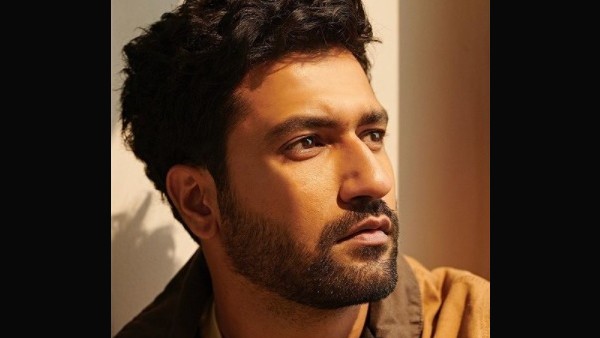 In his latest interview with Film Companion, Karan revealed that he will turn his attention back to his magnum opus Takht after wrapping up Rocky Aur Rani Ki Prem Kahani. Calling the historical film a 'piece of his heart', the filmmaker said that he won't let it get away.

Karan told the entertainment portal, "I am going to make that movie right after Rocky Aur Rani. That film is a piece of my heart, it will not get away. It's got 2 and a half years of my prep." 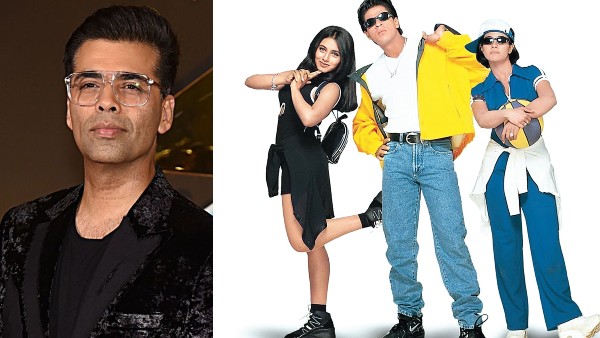 Karan Johar On 23 Years Of Kuch Kuch Hota Hai: This Film Ignited An Unparalleled Love For Cinema In Me

Explaining the reason behind delaying Takht, the Kuch Kuch Hota Hai director said, "We prepped for 2 and a half years, we were rearing to go. I still remember we were to start on 24th April, when the pandemic hit us in March, and because it was so vast, voluminous and on a large scale, that on a daily basis, it needed a thousand people on set. It was that kind of film. It was an epic, period film based on the Mughal era. That again is a family film. It's based in that era, but it focusses on the interrelationships of that era, those people and those people existed in the real world."

He said that while Rocky Aur Rani is his excitement project, Takht is his passion project and one cannot run away from his/her passion.

"I will always say, Rocky Aur Rani is my excitement project, but Takht is my passion project. And you cannot run away from your passion. So right after I'm done with my excitement, I'll head towards my passion," KJo told Film Companion.