Surprised? That's Karan Johar for you! During a Fabulous Lives of Bollywood Wives reunion on Clubhouse, moderated by Janice Sequeira, Karan recalled how he came up with the idea of doing a reality show around the personal and professional lives of Neelam Kothari, Maheep Kapoor, Bhavana Pandey and Seema Khan. For the unversed, the series debuted on November 27, 2020 on Netflix and despite being a hit, it received mixed response from the viewers. While some cringed, others binge-watched it. 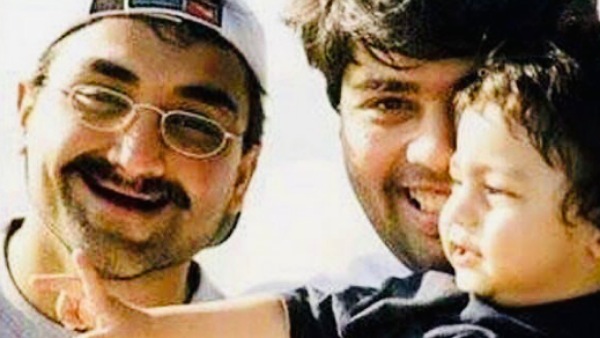 Speaking about the origin of the show and his bond with the four ladies Karan said, "These four ladies are very special to me and have been for nearly two-and-a-half decades. But I want to tell you, the origin of this show happened on a flight. We took a flight to Delhi, we were actually going for a condolence meeting. One of our friends lost their father. We were on a flight to Delhi and that's when I realised, and I have always known it that these four women are completely crazy."

Reminiscing a crazy conversation with Maheep, Neelam, Bhavana and Seema, Karan revealed that they discussed each other's outfit before attending 'chautha' of their friend's father. 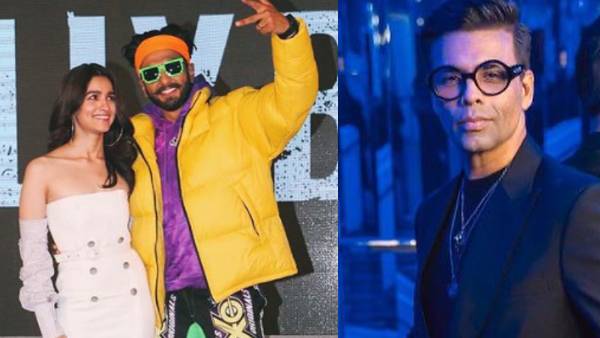 "Because we were discussing our attires, much like Madhur Bhandarkar's Page 3, whether Neelam had too much shine on her white kurta or whether Maheep was underdressed for a chautha. It was inappropriate and it was idiotic and it was so much fun that I said that the four of them have to be on a show. They made something even like a chautha sound like such a massive problem in what they were wearing to what was happening," added the Kuch Kuch Hota Hai director.

Karan went on to add that it was like they were talking nonsense and when "we reached at the venue, they had to play-act that they were really sad."

Meanwhile, season two of Fabulous Lives of Bollywood Wives has already been announced by Dharma Productions.