It was an emotional moment for filmmaker Karan Johar as his protégé Varun Dhawan, got hitched to his childhood sweetheart Natasha Dalal in an intimate ceremony at The Mansion, a plush resort in Alibaug on Sunday (January 24, 2021). The director was one of the few Bollywood celebrities who graced the heavily-guarded wedding ceremony.

Post the wedding, Karan took to his Instagram page to pen a heartfelt post for the newlyweds. In his post, the Kuch Kuch Hota Hai director wrote about how he has seen been like a parent to Varun, who is now 'all grown up' and married.

Karan who had launched Varun Dhawan in Bollywood with the 2012 film Student Of The Year, began his post by writing, "I am filled with a multitude of emotions and memories as I write this post! I still remember meeting this kid in goa! Long hair, big dreams in his eyes and a swag that was waiting to explode on celluloid!"

He continued, "A few years later he was was my Assistant on MNIK! I silently observed his determined sincerity and also how hilarious he can be ...sometimes even unintentionally!"

"When he faced the camera for me for the first time I developed an immediately protective feeling of love and care for him..: almost assuming the role of a parent.... that feeling today came alive in abundance as I saw him walk with his loved one around the holy fire of trust and commitment... my boy is all grown up and ready for this beautiful phase in his life... congratulations my darling Natasha and Varun! My blessings and love forever ....love you ❤️❤️❤️," the filmmaker concluded his post on a heartfelt note.

Varun and Natasha have been friends since the sixth grade but their romance started much later. On Kareena Kapoor Khan's chat show 'What Women Want', interviews, Varun had revealed that Natasha rejected him several times before they started dating. 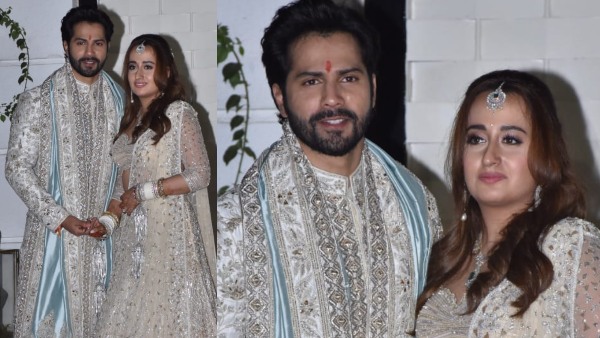 ALSO READ: Varun Dhawan And Natasha Dalal's Mumbai Reception: Here Is Everything You Need To Know! 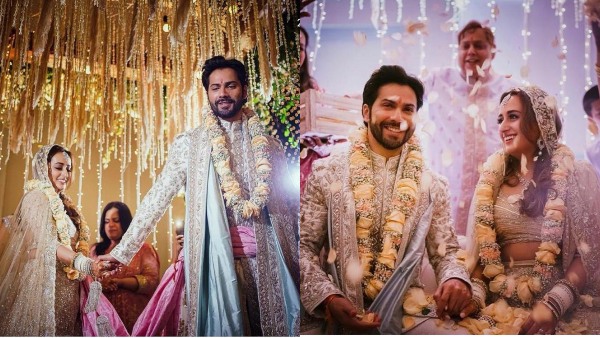 ALSO READ: Varun Dhawan And Natasha Dalal Tie The Knot: The First Pictures Are Out!