Surprised? So are we! Didn't you all loved the casting of Alia Bhatt, Sidharth Malhotra and Fawad Khan in Shakun Batra's Kapoor & Sons? In fact, we feel the film was one of the best films of their career, as each and every audience came out of theatres loving their act in it. But did you know Karan Johar wasn't very keen to cast Alia in the film? 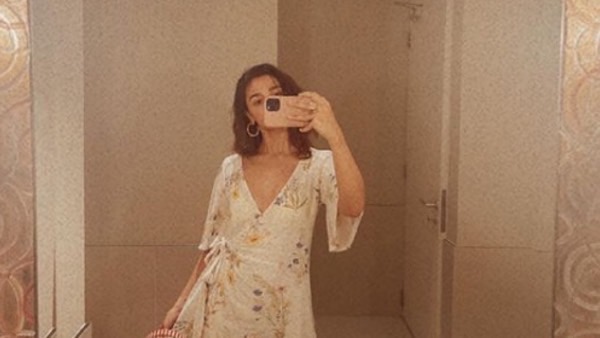 During 'Inside the writers' room' session on Clubhouse, Karan Johar revealed how he had tried to sabotage Alia's casting in the film, because he felt her role wasn't very meaty.

"I tried to sabotage her casting because I had a one-on-one with Alia and I said, 'Listen, you don't have to do every Dharma film. You don't like it, you don't do it because the part is really nothing.' She was like, 'Yeah, I know but I love Shakun (Batra), I'll just hear it for him, he's a good friend.' I said, 'Yeah, yeah, but don't do it. It's fine because it's called Kapoor & Sons and you're not a Kapoor in the film," said Karan. 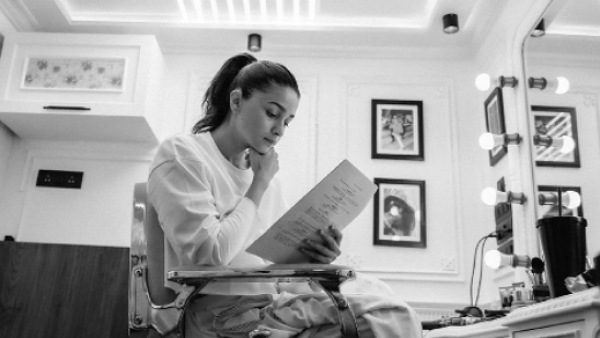 Karan further added, when Alia heard the script of Kapoor & Sons, she fell in love with it and told the filmmaker that she was keen to be a part of the film, irrespective of her screen length.

"She heard (the script) and she comes to my room and says, 'I really want to do this film, I really love the script, I don't care about my role.' I thought more power to her that she actually didn't see the footage, she didn't see the length of the role, she just saw the film and I wish all actors in our industry thought like that," added the Kuch Kuch Hota Hai director.